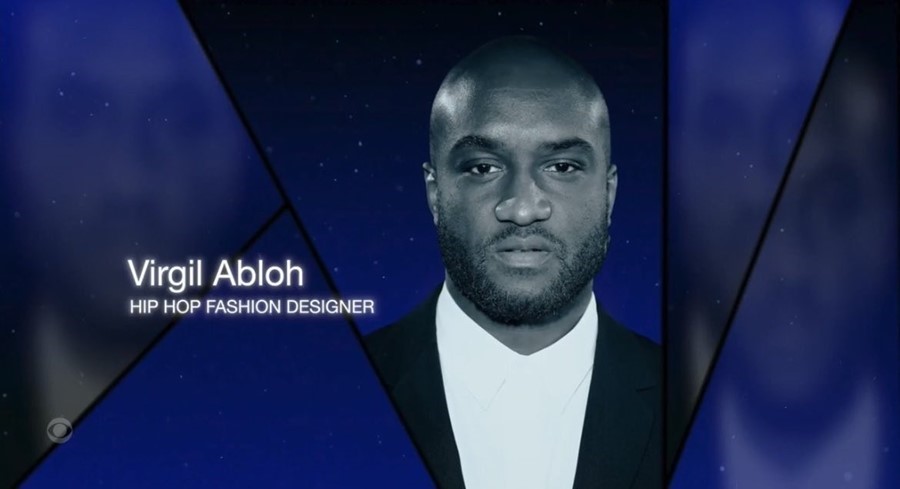 The 64th Grammy award ceremony has been a rather controversial one, to say the least; and it seems like Will Smith’s outburst was not the only highlight of award ceremonies this year. During a segment meant to honor deceased artists; The Grammys referred to Virgil as a “Hip-Hop fashion designer” causing outrage among fans. The news came earlier this week and has garnered a lot of attention ever since, as people believe that this is a gross misrepresentation of Virgil’s legacy.

Virgil is regarded as one of the most prolific creators of our generation, whose art was not limited to fashion, streetwear, or sneakers. This can be best explained by world-renowned British architect Sir David Adjaye’s quote. ”What we want in the 21st century are different models of being in the world. Virgil decided he was going to make a space for himself, and he took no prisoners.” He was a master of signs and symbols and spent his career upending long-settled cultural hierarchies with playful irony. He also raised questions about what art even was.

As a teenager, Virgil was obsessed with graffiti, hip-hop, and fashion. As he grew up, his love for art transformed into a fascination with architecture. He studied at the Illinois Institute of Technology, after which he met Kanye West and graduated in a completely different world. He worked as Kanye’s creative director initially and created his fashion label Pyrex Vision, later known as Off-White. Later he was also appointed as the creative director at Louis Vuitton. He helped artists such as Heron Preston, Tyler the Creator Samuel Ross, and Luka Sabbat realize their creative vision.

Several people have criticized the Grammys for calling Virgil a “Hip-Hop fashion designer”, as they feel that it is ignorant and disrespectful. This comes after the Recording academy awards were previously snubbed by Tyler the creator, who received the honor of best Urban performance last year. He expressed his frustration over the use of the word “Urban” and went further to call it the politically correct N-word.

Virgil Abloh's Final Collection With Mercedes Is Out Now