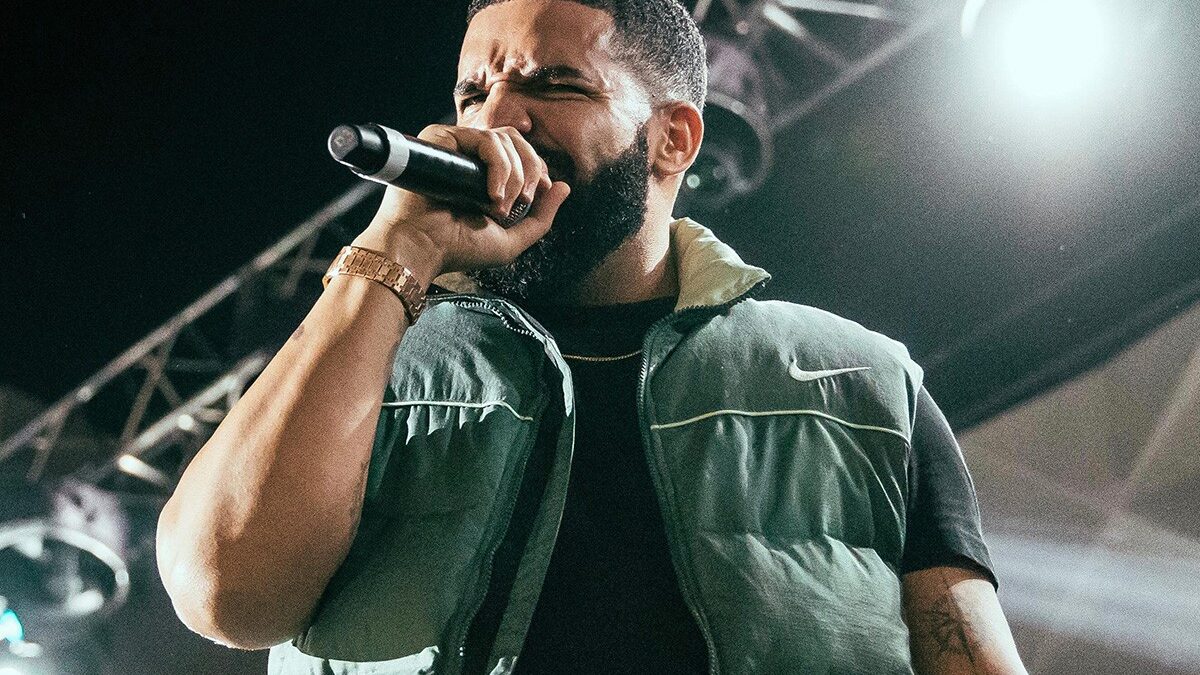 Remember in 2018 when Drake went up on Travis Scott’s “SICKO MODE” and said “Checks over stripes, that’s what I like.” Many have since suspected that he was slyly dissing Adidas, but we now have an official confirmation on those rumors. From Drake endorsing Nike heavily with Swoosh-heavy music videos to original sneaker collaborations and his own Nike sublabel, it’s a known fact that the rap star has had a special relationship with Nike. So, it might come as a surprise that once upon a time the certified lover boy was very close to signing with Adidas.

Back in 2018 when Drake was signed to Jordan brand , he was reportedly looking for an exit and a new deal that would offer him more creative control. And three years from then, we can finally confirm that one of the brands courting him was none other than the Three Stripes.

Former VP GM of Adidas Yeezy Jon Wexler, who is now serving as the VP of Shopify’s creator and influencer program, confirmed the rumors of Adidas’ efforts to sign Drake in 2018. In a recent interview, Wexler disclosed “There was some flirtation back and forth and some meetings, but it was just a really interesting situation because adidas set up the playbook for the entertainment marketing piece and other people started to do it in their own way.”

Drake was looking for more creative control, it would have made sense for him to be wooed by an adidas offer, especially considering he would join the likes of Kanye West and Pharrell Williams who have produced and designed far greater and enjoy more success since signing with adidas.

It was actually Kanye that made the initial connection between Drake and Adidas. “Kanye was at the front-end of all of that. I think they were recording and some stuff together. They were exploring stuff with adidas but I don’t think things were as far along as the blogs were presenting it. There were a lot of rumors flying around but it just didn’t come together.”

Although, it was another Adidas-signee that possibly partook in disrupting the deal. Pusha T, who had then become involved in an infamous rap beef with Drake. Commenting on Pusha’s “The Story of Adidon” diss track, Wexler said, “By the time that song came out, it was pretty clear that that was already not gonna happen.”

The next time he saw Pusha, Wexler joked: “Pusha was like … ‘Yo, what’s up?’ And I was like, ‘My week’s been kind of crazy, this one rapper did this diss track on somebody that I was thinking about signing a deal with, and it turned my whole week upside-down.’ And he just started cracking up.

That same year Drizzy hopped on Travis Scott’s “SICKO MODE” and finally put the adidas rumors to bed with one of the slyest disses: “Checks over stripes, that’s what I like.” And the rest is history.