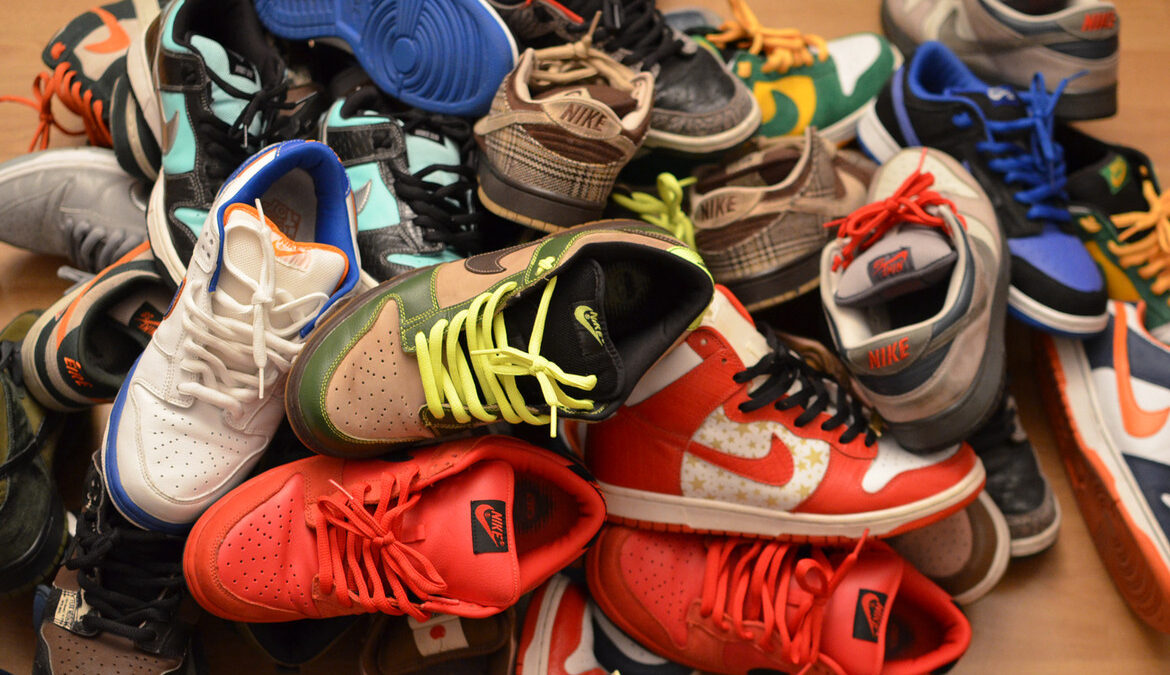 Streetwear‘s origin story dates back to both California’s surf-skate scene and New York’s hip-hop movement of the ’70s and ’80s. More than just a leisurely sport and music genre, these subcultures influenced people’s everyday lives, from the music they listened to and the art they created, to their hangout spots and how they dressed.

During the ’80s and ’90s, these two worlds proliferated and permeated throughout mainstream popular culture, but rarely mingled together. Then, in 2002, with the release of a single product, they collided to help birth streetwear as we know it today.

This moment can be largely attributed to the launch of Nike‘s skateboarding-centric SB Dunk and the fandom that surrounded its subsequent drops.

Having initially launched as a basketball sneaker in 1985, alongside the Air Jordan 1 and Terminator, the Dunk and its two cohorts had crossover appeal with young skaters like Tony Hawk, Mark Gonzales and Lance Mountain. These budding icons gravitated to these three models for their support, cushioning and traction, as well as their alignment with high-tech performance and superstar athletes.

In the ’90s, the Dunk’s outdated tech soon fell out of general production and into obscurity, however it remained a cult favorite among collectors and skaters. So in 2002, when Nike revived its failing skateboarding division as Nike SB, the team behind this relaunch chose to reimagine the Dunk as its flagship sneaker.

With an upgraded design, limited distribution network, key collaborators and thoughtful storytelling, the SB Dunk appealed to skaters and sneakerheads alike, and soon pairs began flying off the shelves of skate shops around the globe. As these two worlds bonded together over these kicks in both release lines and underground internet forms, a new culture emerged that combined elements of both.

Modern streetwear formed out of this community and into the now billion dollar industry it is today.