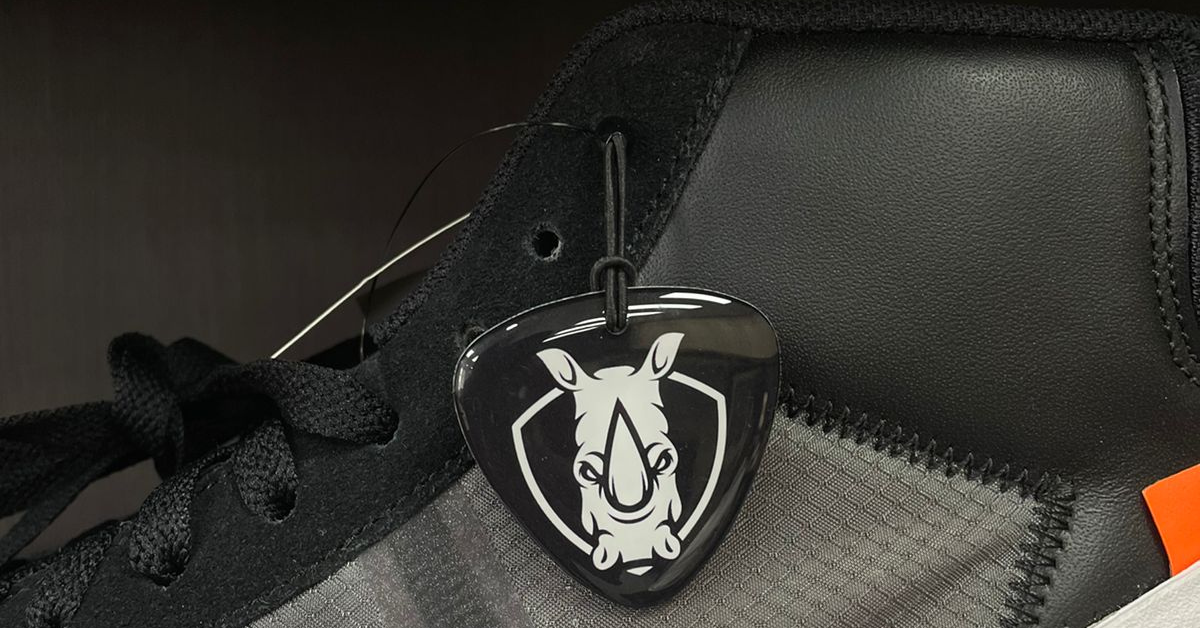 At a time when the sneaker game  is rapidly gaining popularity, and more and more resellers and collectors are becoming a part of this ecosystem, The lack of a proper Authentication system and resale forums have caused inconvenience to a lot of enthusiasts; but not anymore. The Indian homegrown label Hype Ryno is set to be the next big thing for the Indian sneaker game. While the concept may seem similar to StockX at first sight, but this new venture takes it a step ahead in terms of features.

In a conversation Vihan, with the co-founder of Hype Ryno, we got a closer look at the initial idea, development and features of the service. The conversation begins with us trying to get a better understanding of his admiration for the sneaker culture and how he wants to help it prosper. He explains how the evolution of the Air Jordans from a regular pair of basketball shoes to an exquisite collectible with its collaborations with some of our favorite artists and athletes have taken the brand to an all new level. Before the creation of Hype Ryno, Vihan was involved with other sneaker related ventures; one of them being a sneaker customisation company, which was also approached by Virgil Abloh back in 2016. We are later told how the idea of Hype Ryno was realized when of the Vihan got to meet his friend Rishabh Oswal, the executive director of  Monte Carlo Fashions Ltd. He introduced Vihan to the idea of making a reselling platform in India; and co-founded Hype ryno. Rishabh has undoubtedly been the driving force behind the business; by ideating growth strategies and giving the business more of a corporate approach with having passion backing it.

Moving forward, he explains how his passion for urban fashion and art is the driving force behind the development of the brand. After project started, the developers tried to create the best possible service and features for the users hence, the final development took them around a year. While people may think that its just a website so its development and workings are fairly simple, but that would be plain ignorant; Since this Is the first service of its type in India so all the development started from scratch.

Now that we have a better understanding of the websites origin and purpose, we try to understand how StockX has been an inspiration for the company and what unique features does Hype Ryno provide us. We are told that one of the company’s defining features is its In-House authenticating system, as they don’t rely on any third party to ensure the authenticity of their products. Another feature being the NFC system, which is exclusively provided by Hype ryno in India, which will ensure quick and reliable authenticity checks anytime, anywhere. Although more unique features of the brand are still to be revealed, Hype Ryno’s development is being done on a massive scale. The reason behind this is simple; the brand does not want to limit itself to one country. Calling Hype Ryno India’s Stock X will be an understatement because it is set to be the next big thing for sneaker culture globally.