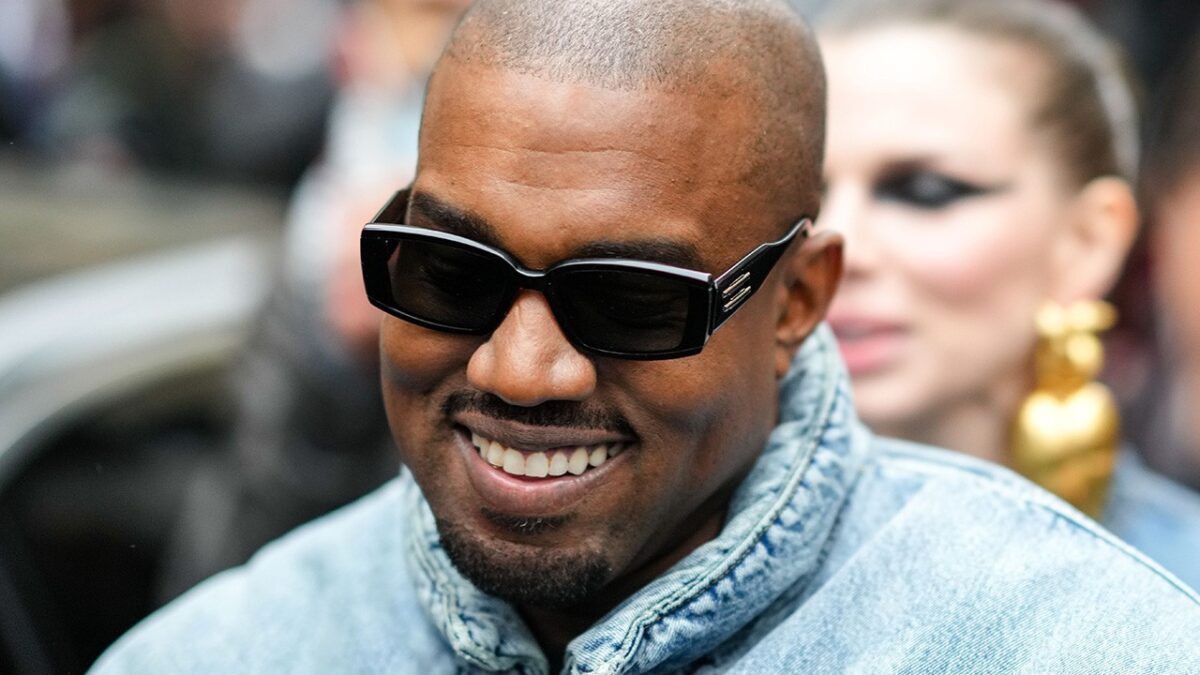 Jordan Brand is still open to reuniting and collaborating with the artist formerly known as Kanye West.

While talking on NPR’s The Limits with Jay Williams for his new book Jump: My Secret Journey From the Streets to the Boardroom, Jordan Brand chairman Larry Miller disclosed that he wished Ye stayed with Nike. The chairman during the episode stated – “I think he’s an incredibly creative and talented person,” Furthermore he added “I wish he had stayed with Nike, that would have been great. I can’t say that will not happen, I don’t know that it will, but I can’t say that it won’t happen, that we would at some point be able to do something with Kanye. I can’t say that it’s not going to happen.”

In reference to the chairman’s comments on Ye’s creativity and talent, Miller added that an open yet realistic mind is needed to be able to make a partnership work:

“You have to be willing and open to taking his input, but then you also have to be able to, from the other side, manage the expectations and limits that are there. Because someone like Kanye may have this incredible idea that’s fantastic. Taking that idea and making it a reality is something that can be much more of a challenge. I think it’s figuring out how to marry that creativity with the reality of what can and can’t be done…I haven’t worked directly with Kanye on the product at that level so I can’t speak on how he operates and how that works. But to me, someone that has the creativity that he has, there’s got to be a balancing side to that to say, ‘Yeah that’s great, but when we look at these ideas, here are the ones we can make work.’”