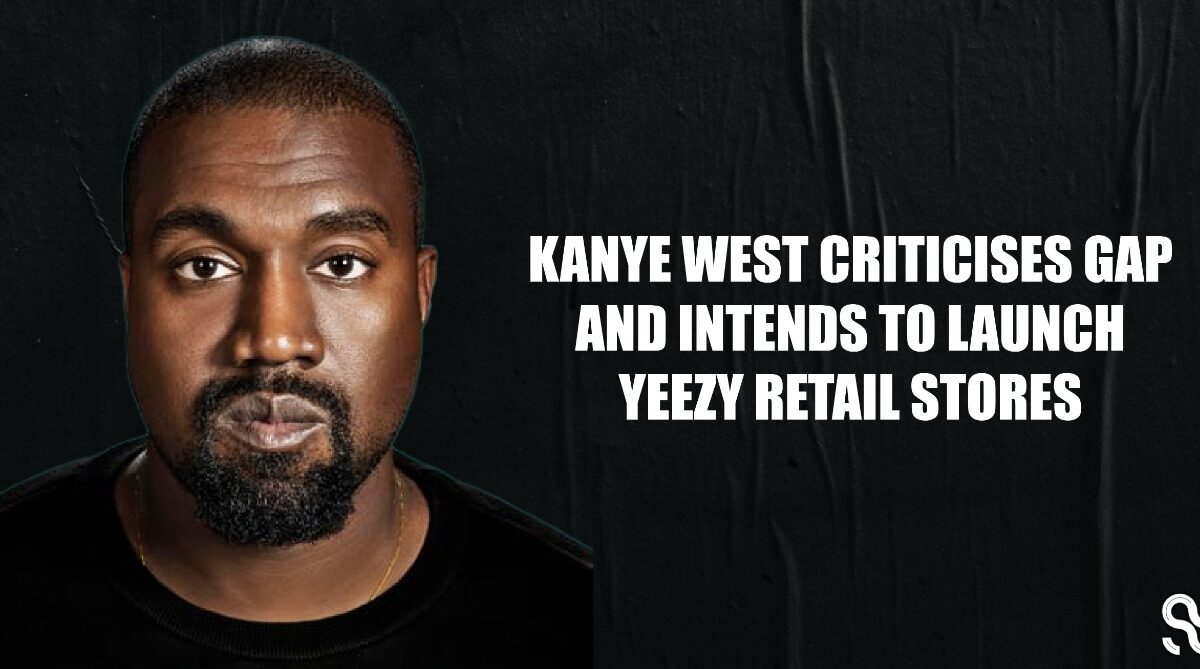 Kanye West turned to Instagram after finding that GAP had a meeting without him, accusing GAP of stealing ideas from the YEEZY GAP ENGINEERED BY BALENCIAGA line and canceling a picture session with his kids in Japan.

Ye then followed up in the morning with a post with the following caption: “The Vision will come true.” Start with the shops in Atlanta. The article includes excerpts from his heated speech to GAP management, expressing his displeasure with the company’s present course and giving GAP an ultimatum about their future collaboration. West begins his address by stating, “This is Spartan, this is not celebrity marketing, this is not cooperation, this is a life purpose.” We cannot handle this. We shouldn’t fight amongst each other. Ye continues, “But I’m saying I have to go get that sword out of the stone. “Either you believe me, or I’ll prove it to you. I can either turn you around so you’re facing away from the GAP executives or so you’re facing them. However, you’ll observe it.

Later, West criticizes GAP’s previous strategic choices, such as its choice to halt pre-orders for the blue jackets and refrain from doing fashion shows. When the executives started to applaud or shout, Ye swiftly stopped them, reminded them that he had been pushed to the limit, and said that he would be resigning. Ye also refers to doing the right thing by Virgil Abloh and his mother Donda throughout the discussion. One thing I’ve learned from Virgil is that if something is killing me, it is killing me. “You have to give me the position to Ye and do what I’m thinking or I’m going to have to do what I’m thinking someplace else,” he says.

West then elaborates on his ambitions to create YEEZY stores throughout the world, sharing an Apple Notes screenshot and inviting anybody “with over 10 years of retail experience and is ready to change the world” to contact his team via the comments. “I signed with both Adidas and GAP since it was legally specified that they will establish permanent stores, which neither firm has done even though I saved both brands at the same time.” “I’m going to show you how to use social media,” Ye writes.

The comment section rapidly erupts, as Ye’s confidants such as 2 Chainz, Pusha T, Five Foreign, and Justin LaBoy offer their support. LaBoy, in particular, talked with FanzzLids Chairman Lawrence Berger, who says they’re ready for a serious discussion. To close up the series, Ye publishes a clip of Christopher Walken’s “The Lion Speech” from Poolhall Junkies (2002) with the caption: “The monster (‘s) going to come to life again.”