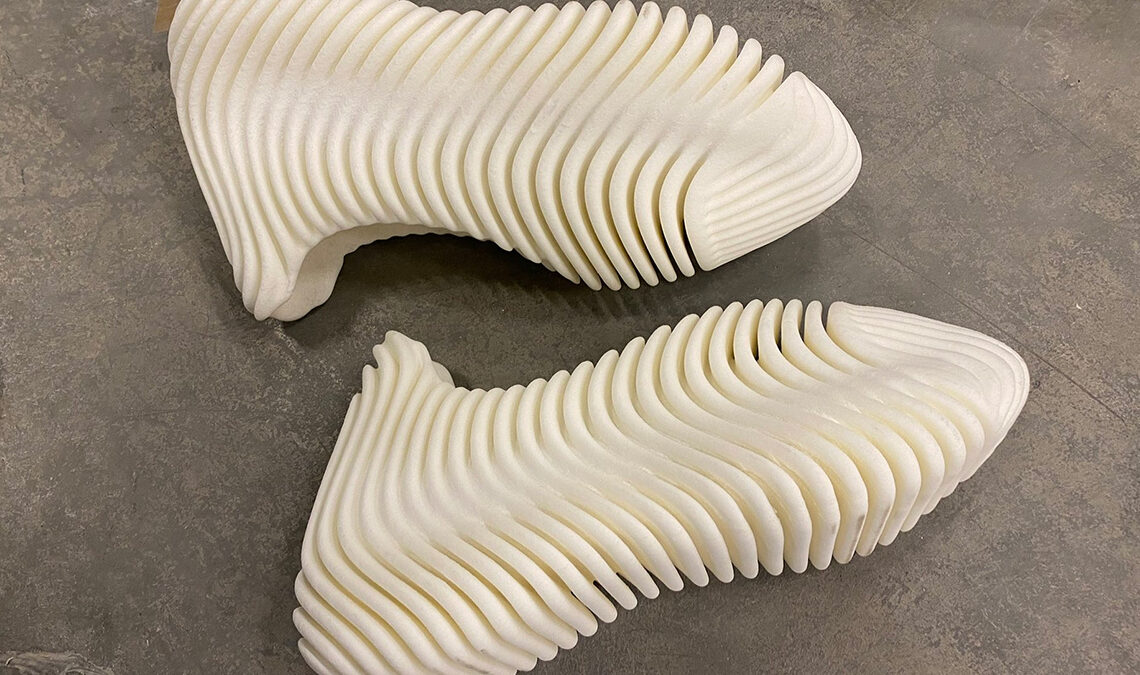 Kanye West, the sneaker don, has grown rapidly as an artist after his collab with the three stripes eventually making his line of Yeezy’s a major success. We have witnessed plethora of colors from the Yeezy 350 V2 lineup and the Yeezy 700 lineup but then Ye took to twitter to share a colorful range of unreleased Yeezy’s, fans have lost their calm. He also shared and gave some close up looks to his projects with Derrick Rose and some other unreleased leisure slip ons.

The Derrick Rose collab has been in the rumours since 2013 which takes inspiration from current Yeezy rosters and heavily resembles the Yeezy clog. Unlike the smooth perforated upper, this has a complete ribbed upper construction and looks easily be likened to ribs thanks to its bone coloring and intricate cut. The next two versions of mules were revealed – one like a traditional slip-on with ripple soles whereas the other one has a knit shell and dipped yellow aesthetic.

Grab the looks below and wait for these pairs’ adidas.com release.