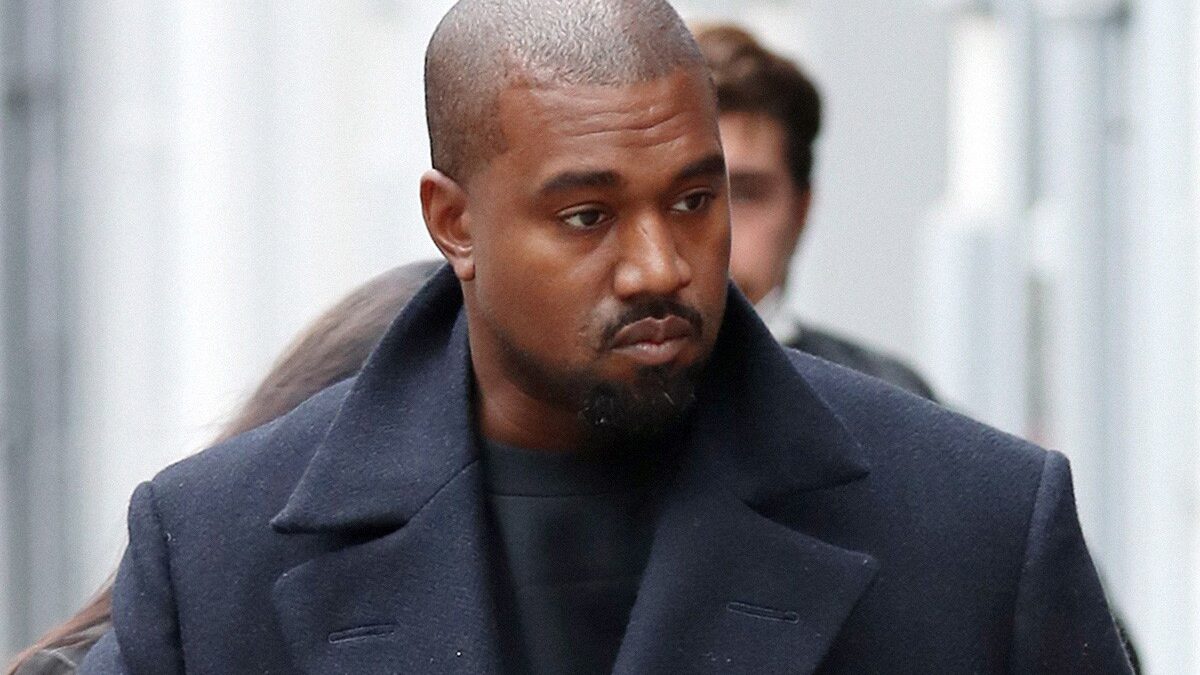 Kanye West was papped carrying a pair of unrecorded sneakers yesterday which is spinning mystery in the sneaker world . The angles in the photograph only provide a solid look at the sole of the shoe, but rumors are already made about what sneaker Kanye was holding. Instinctively to think , it’s a new, unreleased YEEZY design, as its well known for ’Ye is known to tease upcoming sneakers via paparazzi shots from time to time.

The mysterious sneakers have an athletic sole unit which slightly resembles the Nike Air Zoom Kukini, but with a more dramatical spacing between the heel and the forefoot. The upper appears to be black, though it is almost completely obscured from view, while the heel and outsole are a bright blue.

Some users made theories that these may be a new iteration of the D. Rose YEEZYs that have been revealed before. Considering of the performance aesthetic of the sole , the shoe is assumed to be fit for basketball.

Grab a look at the mystery sneakers below.