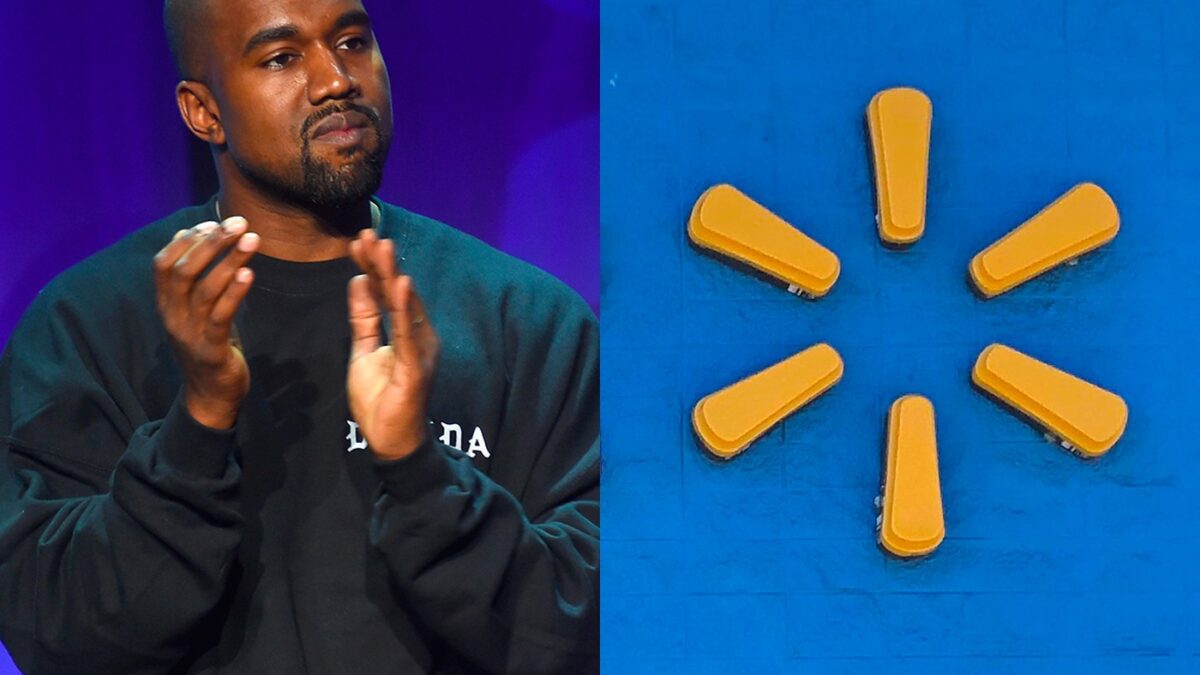 The TMZ says, Walmart is being sued by Kanye West for selling “fake adidas YEEZY Foam Runners.” The news of the lawsuit broke when the retail chain filed a notice of opposition with the U.S. Patent and Trademark Office claiming that YEEZY was infringing on its logo.

The “Daeful Mens Womens Kids Summer Beach Shoes Foam Runner Anti Slipper Sandals Casual” available on Walmart’s website and priced between $23.99 and $24.49 USD, is an exact copy of YEEZY‘s authentic design which is for $80 USD. In seven various iterations , the “fake YEEZY Foam Runners caused a loss of millions of dollars because of Walmart’s sale on it, claimed by ‘Ye and his YEEZY.

Walmart has also issued an official statement regarding the lawsuit, “The product referenced in the complaint is not sold by Walmart, but rather by third-party Marketplace sellers. We take allegations like this seriously and are reviewing the claim. We will respond in court as appropriate after we have been served with the complaint.”