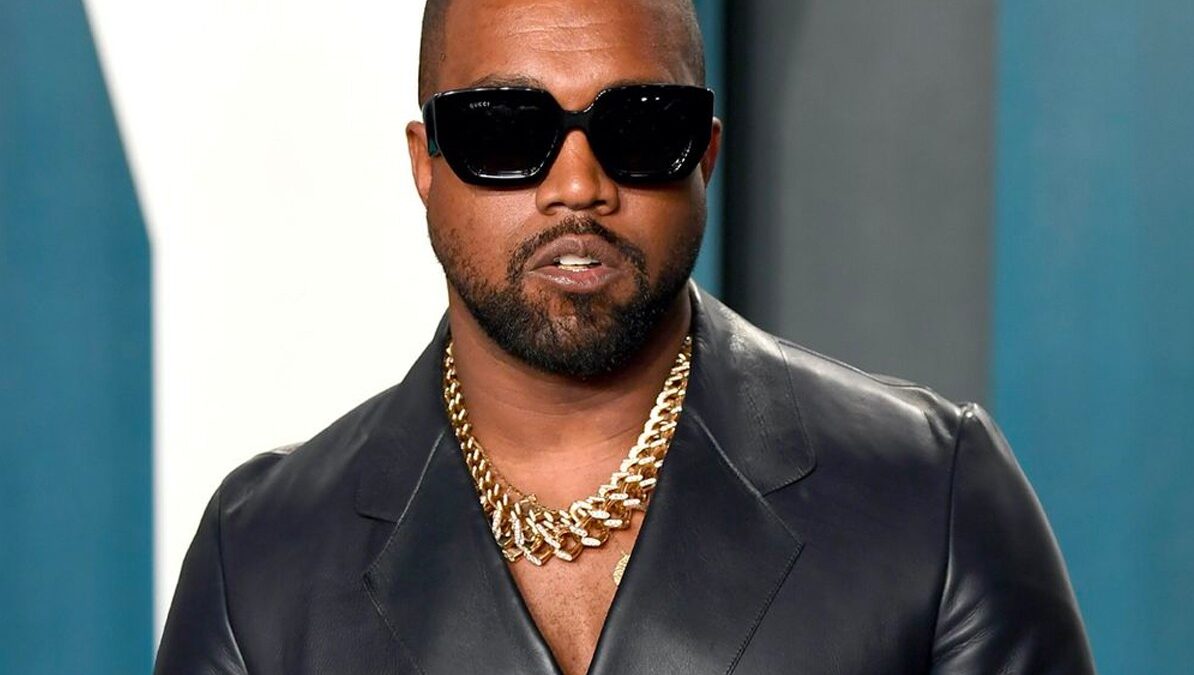 Kanye West is the the ambassador of owning most memorable one-of-a-kind pieces in the past decades. One of his priced possession , the Goyard backpack which he bought during Paris fashion week back in 2010 , has resurfaced the resale market.

Justin Reed , the high fashion and street wear reseller’s website describes the piece as, “While Kanye West and his girlfriend, Amber Rose, were in Paris during the 2010 Paris Fashion Week, West picked up his 1 of 1 ‘Robot Face’ Goyard Backpack that he designed. The 1 of 1 Goyard backpack is just one of the many limited edition pieces that West has accumulated in his closet.”

The backpack’s condition is summarized as “excellent overall, with a few “minor marks”. As per Justin Reed, the one-off piece but has reportedly sold for $55,000 USD while the buyer’s name remains a mystery. The backpack is very important as the musician’s fans would know that he was a huge endorser of the brand Goyard, even mentioning the luxury company on his 2007 track, “The Glory”.