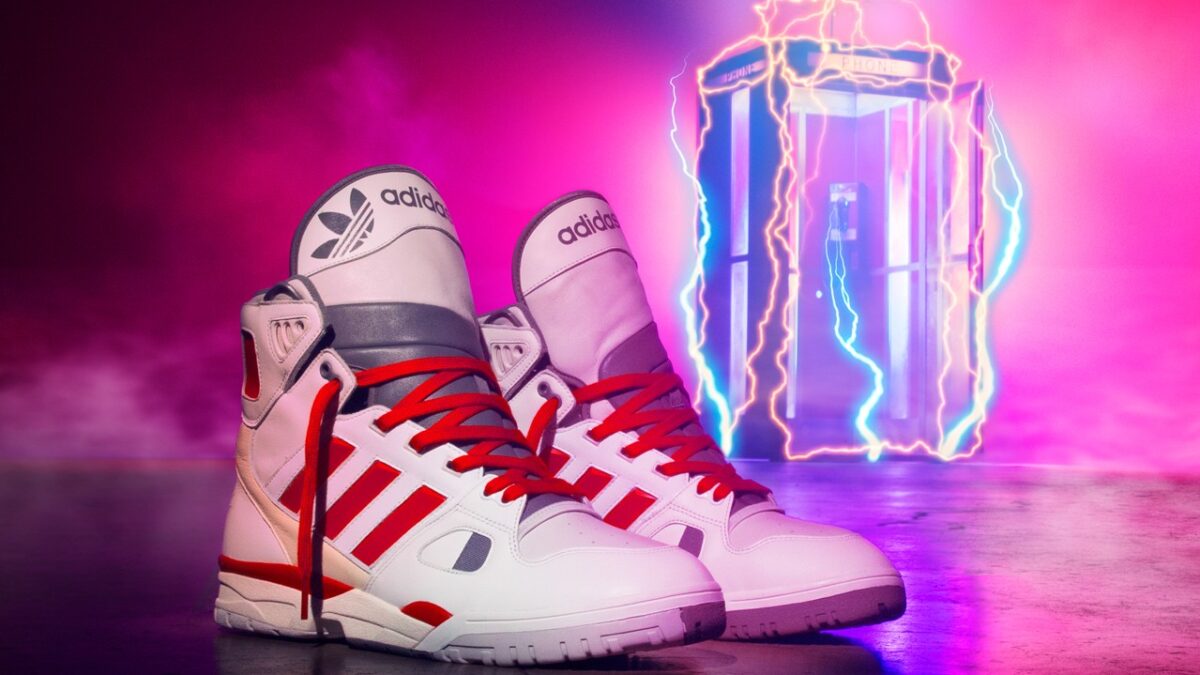 We got a glimpse of the Artillery Hi collection by Kid Cudi and Adidas Originals, back in September, and now the Three Striped brand has unveiled the collaborative project fully.

The collection is informed by the hit 1991 film Bill & Ted’s Bogus Journey, the second film to star Bill (Alex Winter) and Ted (Keanu Reeves) that follows the two as they start their own brand – the Wyld Stallyns. Almost 30 years later, the duo is set to return in Bill & Ted Face the Music, which will feature a cameo from Kid Cudi.

To celebrate this, Adidas Originals and Kid Cudi have come together to re-introduce the Artillery Hi sneakers that were worn in the original film, adding to this another OG-inspired colorway. The shoe had its moment, being a basketball sneaker, in the 1990s when Bill and Ted donned the high-top pair and performed.

The Kid Cudi x Adidas Originals Artillery Hi Bill & Ted collection will drop on November 12 at adidas stores and on its website. Take a closer look at the sneaker collection below.