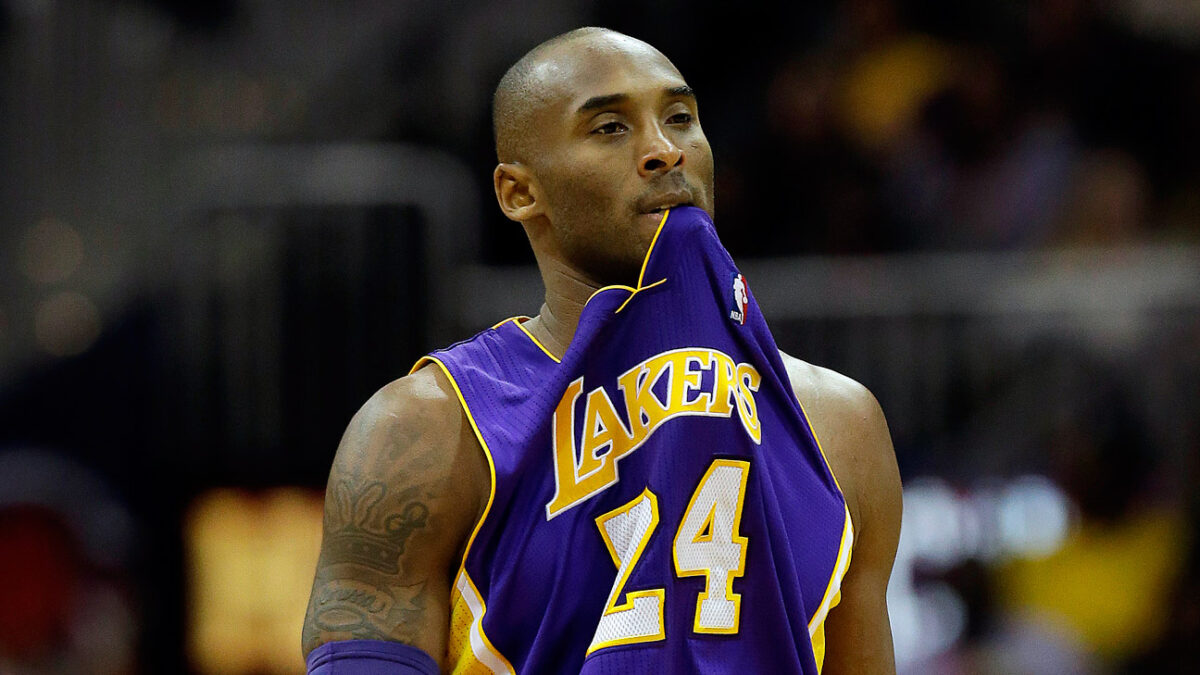 We lost a legend today in a heart wrenching chopper crash with nine other including his daughter. MAMBA our very own Kobe Bryant has left us with nothing but his legacy which will be remembered till the time we have our sun over our heads.

A shooting guard, Bryant played his entire 20-season career in the National Basketball Association (NBA) with the Los Angeles Lakers. He entered the NBA directly from high school and won five NBA championships. Bryant was an 18-time All-Star, 15-time member of the All-NBA Team, 12-time member of the All-Defensive Team, and the 2008 NBA Most Valuable Player (MVP). Widely regarded as one of the greatest basketball players of all time, he led the NBA in scoring during two seasons, ranks fourth on the league’s all-time regular season scoring, and ranks fourth on the all-time postseason scoring list. Bryant was the first guard in NBA history to play at least 20 seasons.

Bryant debuted in the Summer Pro League in Long Beach, California, scoring 25 points in front of a standing-room-only crowd. Defenders struggled to get in front of him, and his performance excited West and Lakers coach Del Harris.

He scored 36 points in the finale and finished with averages of 24.5 points and 5.3 rebounds in four game. As a rookie in 1996–97, Bryant mostly came off the bench behind guards Eddie Jones and Nick Van Exel.

At the time he became the youngest player ever to play in an NBA game.

He was often cited as one of the most dangerous scorers in the NBA. Bryant has drawn frequent comparisons to Jordan, after whom he modeled his playing style. Like Jordan, he became most known for shooting a fall-away jump shot.

Bryant was also lauded for his work ethic. Throughout his first 16 seasons, his body was resilient, and he exhibited a high pain threshold while often playing through injuries. A fierce competitor, Bryant made opponents and teammates alike the objects of his scorn. Many players have considered him difficult to play with because of his high level of commitment and performance. According to sportswriter Mark Heisler of Forbes, “circa 2004–2007, Kobe was the most alienated superstar the NBA had ever seen.” He did, however, lead the Lakers to two championships after the departure of Shaquille O’Neal; during this period, he became more of a mentor to his teammates than he had been earlier in his career.

Throughout his 20-year career, Bryant was an icon in the sneaker industry. Bryant signed an endorsement with Adidas once he was out of high school,

But pivoted to Nike in 2003. His sneaker line is one of the top in basketball history, and many active NBA players continue to wear his signature designs.

Many players wore shoes from Bryant’s line and wrote messages on them in tribute on Sunday. The entire Pelicans roster also wore Kobe Bryant sneakers for the national anthem, regardless of their endorsement affiliation.

He might have been gone, but his legacy stays with us.

Nike transforms their Dunk Low into the “Pink Oxford” style