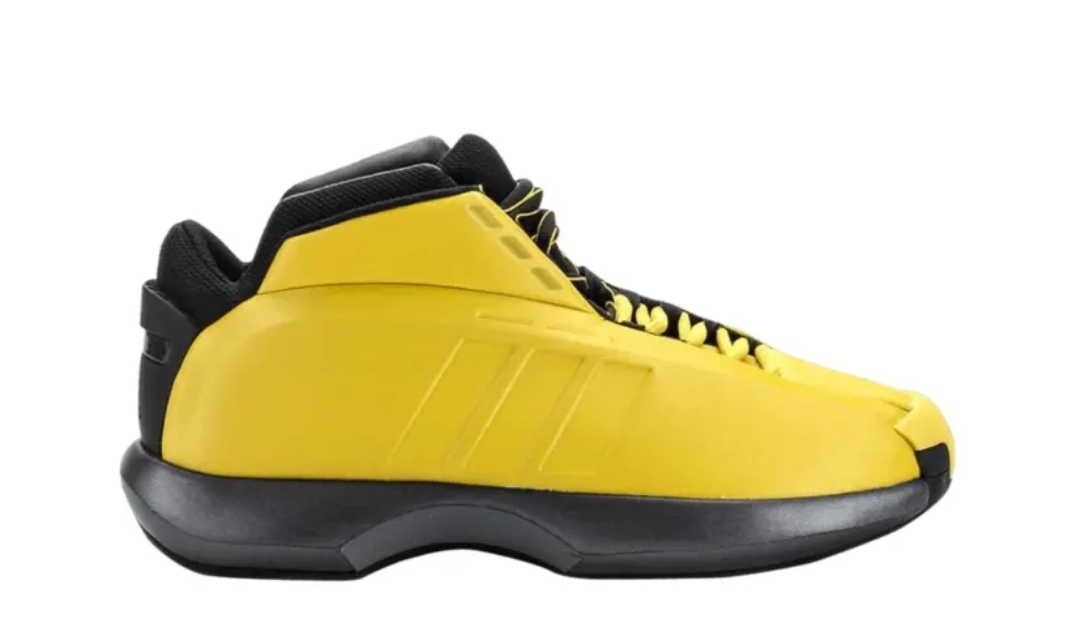 According to the sources, plans are being made by adidas to re-release two of the sneakers Kobe Bryant wore while he was signed to the brand through the late 1990s and early 2000s. 2022 will see the relaunch of the Kobe 1, his Adidas signature from 2001, and the EQT Elevation, a shoe he wore during his 1997 rookie season in the NBA.

Kobe Bryant sneaker releases have been met with scrutiny in the wake of the Los Angeles Lakers icon’s death in January 2020. Some consumers have felt that Nike, the sneaker brand Bryant is most associated with, has not done enough to make his shoes available, and his estate has yet to enter into a new deal with the company since Bryant’s last one expired earlier this year.

Adidas retroed his old shoes even while the player was still alive and signed to Nike, and it did that without actually ever using his name. The brand will use a similar tactic for the forthcoming retros and will market the shoes in a way that references him without using his name or likeness. As on previous retros of the models, the Kobe 1 will be renamed as the Crazy 1 and the EQT Elevation will be called the Crazy 97 EQT. Barring some sort of partnership with Bryant’s estate, Adidas will likely look to avoid mentions of the basketball legend that are too explicit in the rollout of the sneakers.

No official statements have been made by adidas regarding the sneakers and a spokesperson declined to comment for this story. The images displayed below are unauthorized leaks by the brand.

As per the brand document interpreted, Adidas is planning to release two versions of the Crazy 97 for next year’s NBA All-Star Game in February. The shoes are iconic for that event as Bryant wore them during his 1997 win at the Slam Dunk Contest at that year’s All-Star Game in Cleveland, and next year’s All-Star Game will take place in Cleveland. The shoes will make a comeback in its OG purple and yellow colorway which Bryant wore and a brand new blue and orange iteration inspired by the 1997 NBA All-Star Game’s court and ticket stub.

The same document also mentions two upcoming retro colorways of Bryant’s bulky signature shoe, Crazy 1, which drew its Audi TT elements. The original yellow “Sunshine” pair is assigned for an April 2022 release tied to the McDonald’s All-American Game, an all-star event for high school basketball players. Whereas the other colorway depicted is the original white and black “Stormtrooper” version.

Bryant was signed with Adidas in 1996, making him a marquee athlete at the brand ahead of the beginning of his professional basketball career. His contract expiration leads him to a new deal with Nike in 2003 after a season of sneaker-free agency that saw him wear a wide array of brands and styles. He stayed a Nike athlete for the rest of his professional career and after, releasing genre-defining shoes and memorable ad campaigns during his tenure with the Swoosh.