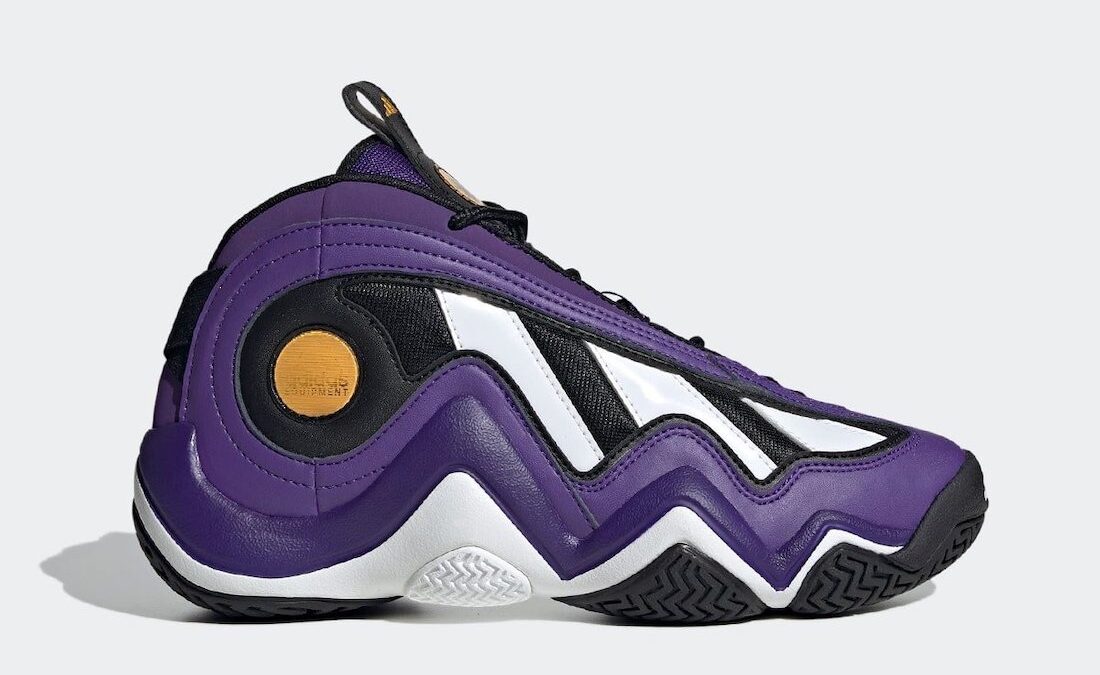 Kobe Bryant made history during the 1997 Slam Dunk Contest, getting the competition’s youthful winner. To celebrate its 25th Anniversary, Adidas will re-release the Crazy 97 EQT Elevation “Dunk Contest” formerly again for the occasion.

Before subscribing with Nike in 2003, Kobe inked with Adidas back in 1996. One of the first models he wore during his NBA novitiate season was the EQT Elevation, now called the Crazy 97 EQT.

This Adidas Crazy 97 EQT will look identical to the brace Kobe wore during the 1997 Dunk Contest featuring an each-Grandiloquent makeup on its soft leather upper. Fresh details include Black mesh panels, White Three Stripes on the side completed with Gold branding.

Look for the Adidas Crazy 97 EQT “Dunk Contest” to release eventually in February during NBA All-Star Weekend in Cleveland at select retailers and adidas.com.