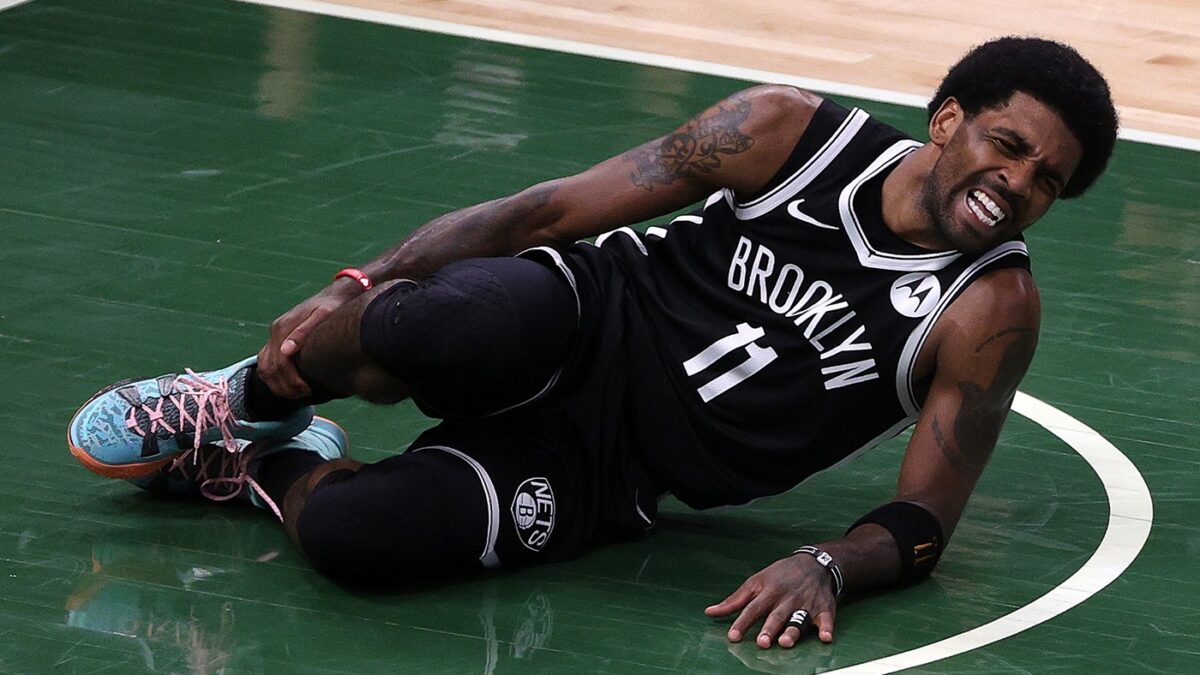 Kyrie Irving has given a statement concerning his previous comments related to his critiquing comments for his rumored Nike Kyrie 8 signature shoe.

Recently, the Brooklyn Nets star commented on a post by @k11kicks that featured a leaked look at the Kyrie 8. “I have nothing to do with the design or marketing of the upcoming #Kyrie8, IMO these are trash! I have absolutely nothing to do with them! Nike plans to release it without my okay regardless of what I say, so I apologize in advance to all of my sneakerheads and true supporters of the #KAI11 brand”, said Irving.

In a conversation with The Athletic and Stadium NBA insider Shams Charania, Irving said, “When you’re building something great, there sometimes comes a point when you need to recalibrate and refocus to ensure everyone involved is aligned. This is where the KAI11 brand and Nike are. It was unfair to put the blame on Nike or any one person. With that being said, we are diligently working, restructuring, and reimagining things together to make sure we get it right.