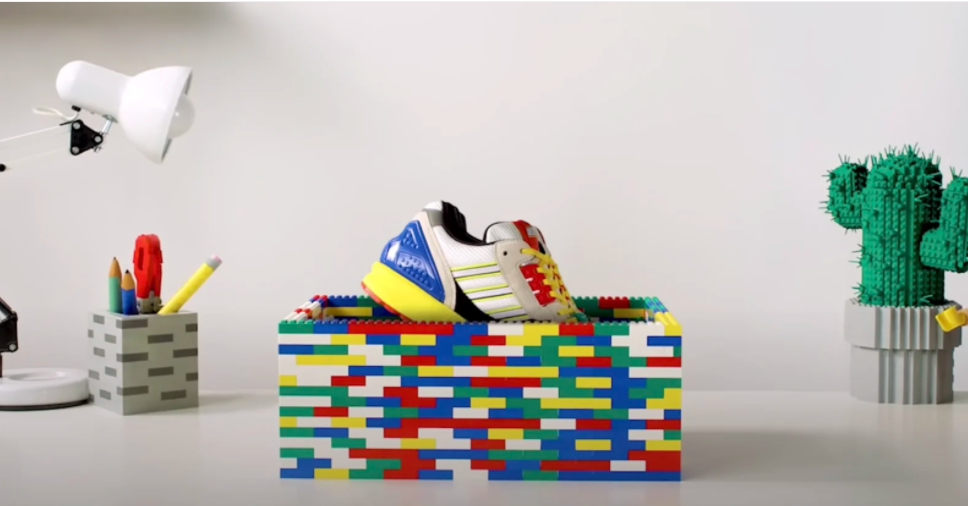 The latest news sources have revealed that Adidas is dropping a collaboration with Lego and, there’s confirmation that the project is indeed happening.

The toy company took to its all social media platforms today, revealing a glimpse about the special in collaboration ZX 8000. The sneaker is releasing as part of the Three Stripes’ A-ZX series, a group of ZX styles that are represented by each letter of the alphabet.

The Lego x Adidas ZX 8000 sneaker was expected to arrive in early October but seen in the video suggests that the shoe could arrive on Sept. 25. As of now, the release details surrounding the collab have yet to be confirmed by the brands.