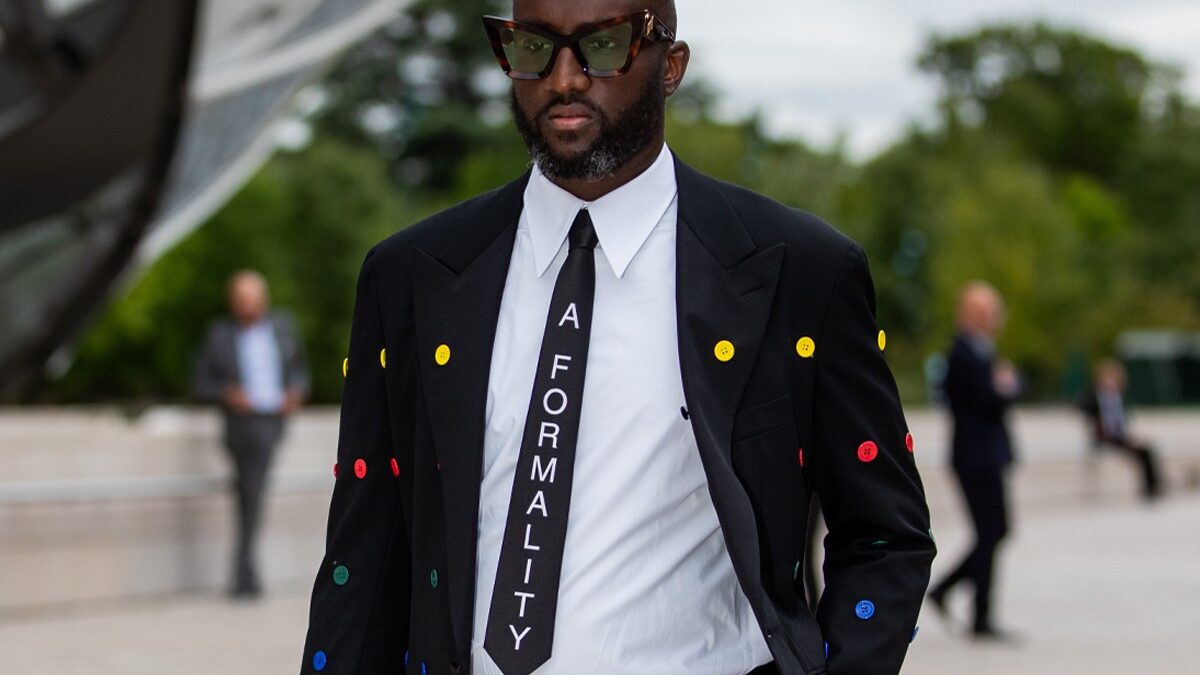 Luxury conglomerate LVMH has just announced that it is set to acquire a majority stake in Off-White™ LLC.

The founder and CEO, Virgil Abloh will uphold 40 percent interest in the company besides keeping his current role, with LVMH obtaining a 60 percent stake. In addition to this, New Guards Group will also stay aboard acting as the label’s operating partner, having worked with Abloh since the birth of Off-White™. Abloh will also stay on board as the artistic director of Louis Vuitton’s menswear collection, following his success since his appointment in March 2018.

Off-White™ has seen immense growth since launching in 2012, becoming one of the industry’s biggest luxury streetwear labels through everything from coveted drops including hoodies, bags, and sneakers, to an impressive list of collaborations with brands including Nike, Jimmy Choo, IKEA, Byredo, and more.

Although details of the transaction have not been revealed, LVMH has added that it will also be working closely with Virgil Abloh to launch new brands and grow its already existing portfolio, with the designer set to be working across new categories including Wine and Spirits as well as Hospitality, as well.

The news comes after LVMH announced it would be launching Phoebe Philo’s namesake luxury brand, showing that the luxury conglomerate is continuing to back the industry’s zeitgeist whisperers in order to continue growing and innovating.