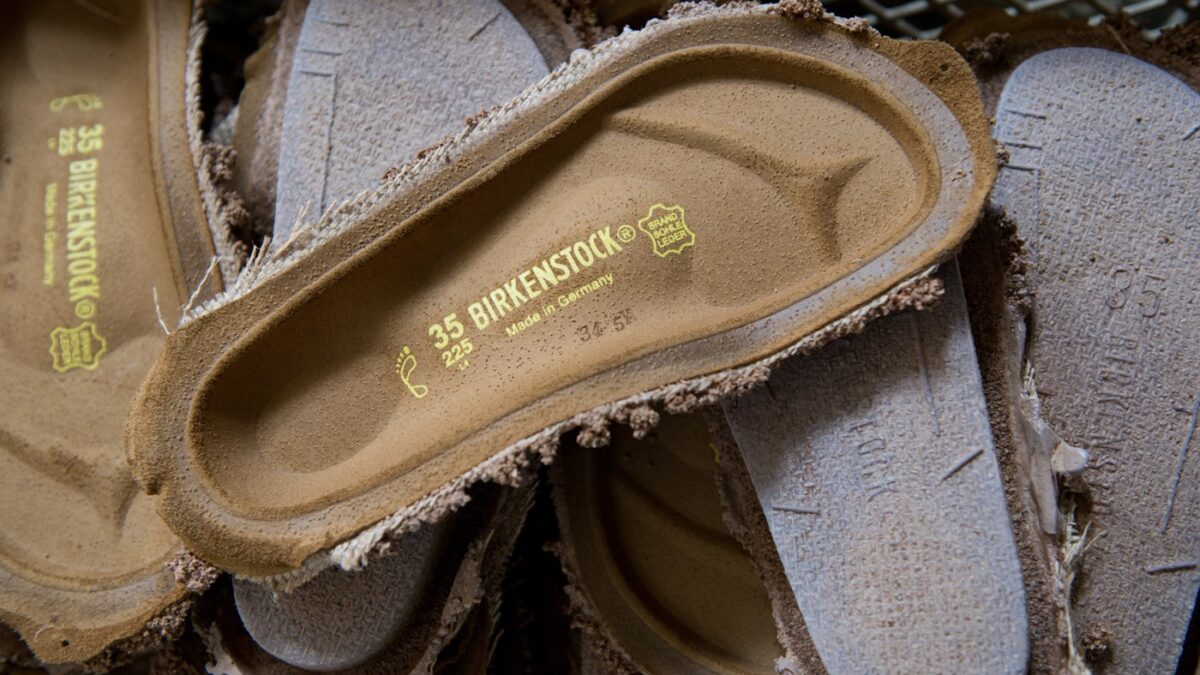 After some news articles about a potential takeover recently, Birkenstock has finally shifted ownership. The previously family-owned business has now found a home with L Catterton, a private equity firm backed by Bernard Arnault and LVMH. The deal is speculated to be around €4 billion EUR (approximately $4.8 billion USD) with previous owners Christian and Alex Birkenstock maintaining a minority stake.

L Catterton took birth when LVMH and the Arnault family holding company forged a partnership with Catterton in 2016. They will now own the company alongside Financière Agache, Arnault’s family office prior to which L Catterton had invested in a bunch of companies such as Everlane and Peloton.

Announcing the deal, Birkenstock Chief Executive Oliver Reichert described L Catterton and Financière Agache as “not just shareholders, but also partners for achieving our global growth ambitions. They have a great deal of knowhow and excellent access to international markets.”

For further growth of Birkenstock, L Catterton has planned for an expansion in countries such as China and India with fresh focus on Ecommerce and direct-to-consumer sales. Birkenstock had a spectacular year partly because the brand’s footwear received the title of the work from home shoes of choice.

Nice Kicks and adidas Team Up For Tie-Dyed Ultra4D

THE STORY OF BACKWARD SWOOSH