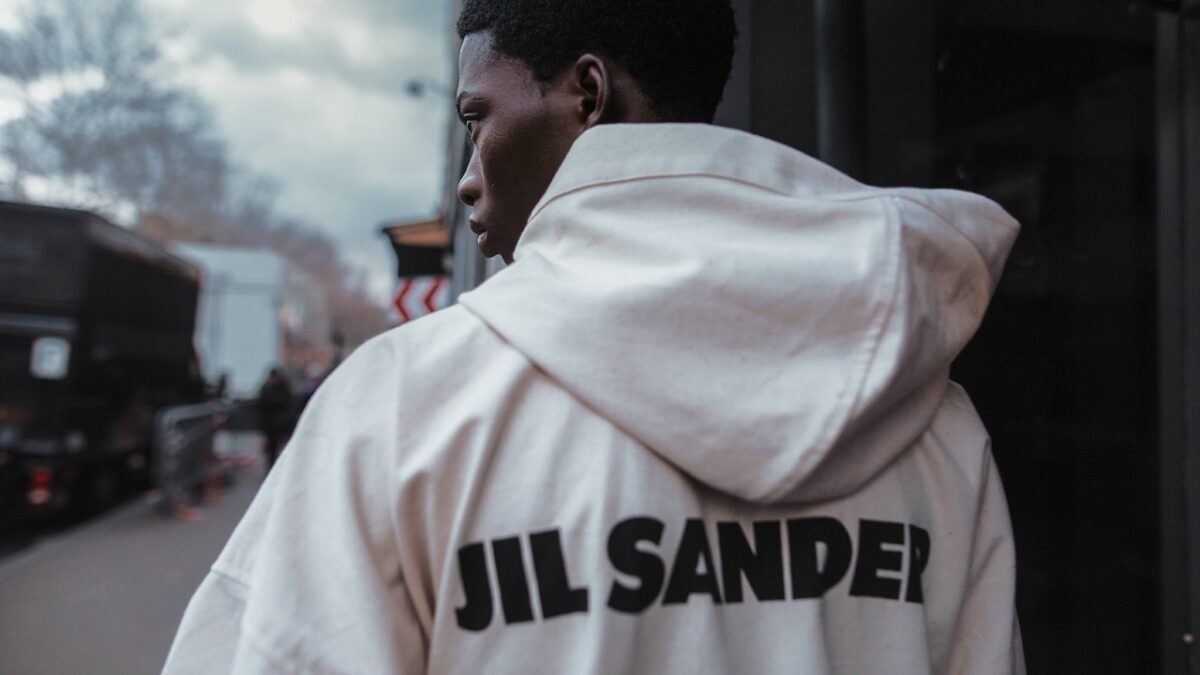 Once again reported by WWD as a follow up to the initial news in December, Jil Sander might soon be a part of the Only The Brave (OTB) group. If the deal pulls through, Jil Sander will be under the control of an Italian group for the second time after being under the ownership of Prada Group initially. OTB’s extensive list of luxury brands includes famous names such as Maison Margiela, Marni and Diesel.

Jil Sander has been under the ownership of Onward Holdings since 2008; the Tokyo based company’s apparel portfolio includes Joseph and the Japanese license for Mulberry. Onward’s domestic strength has played an important part in developing Jil Sander’s presence in Japan by yielding more flagship stores here than in any other country. The headquarters of the luxury brand is in Milan where Jil Sander’s co-creative directors Luke and Lucie Meier handle all operations.

On January 18, OTB confirmed to WWD that it was “interested” in purchasing Jil Sander “and is conducting due diligence.” In a statement, the company said: “It is true that we are evaluating different opportunities and companies currently on the market. We want to increase our critical mass and we want to do it in a modern and sustainable way, firstly supporting and strengthening the pipeline, and in general the Made in Italy [initiative], as we did all throughout this pandemic, consistently with the strategic vision of the group and [president Renzo Rosso].”

8 Silhouettes That Prove Statement Sneakers Are the New Status Symbols