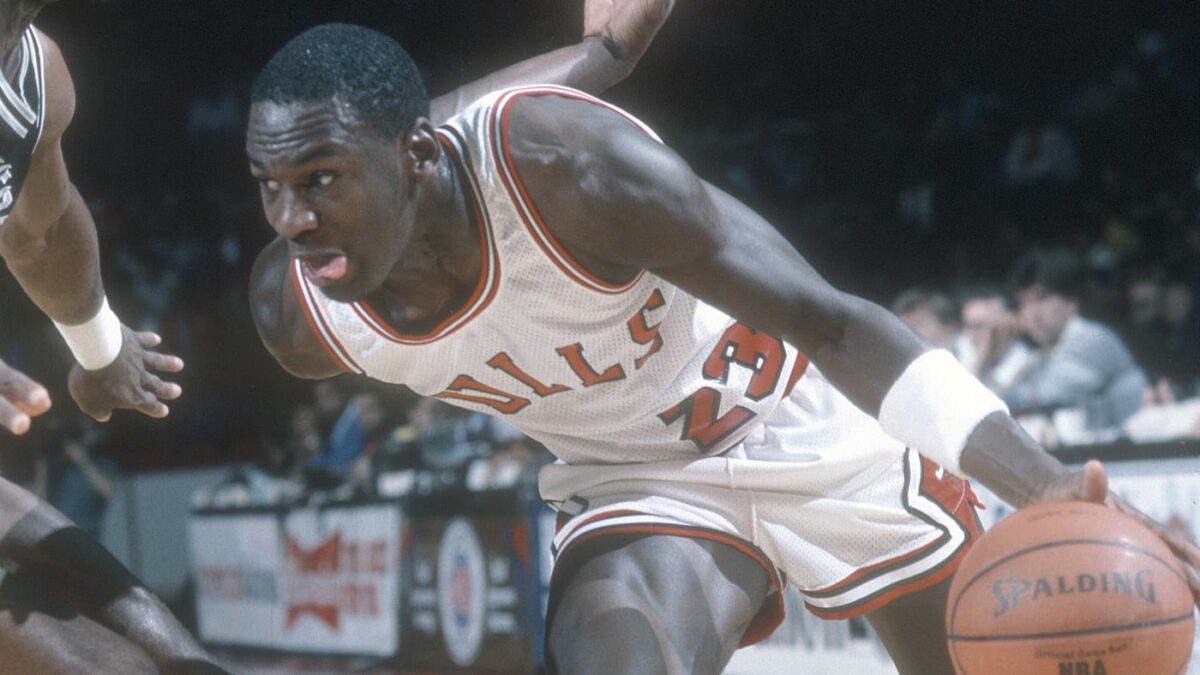 While we continue to argue about the greatest NBA player of all time, there’s not much to argue about the GOAT athlete of the sneaker industry, and Michael Jordan is just padding his seemingly insurmountable resume at this point.

Sotheby a premium auction house just sold a pair of Nike Air Ships for a whopping amount of $1.47 million, which was worm by Jordan during his 1984-85 rookie season with the Chicago Bulls. Perhaps it is Jordan’s earlier known pair of regular-season sneakers, as he also wore the model before the revealing of the Air Jordan 1 later in the season. The Air Ships, which was re-released for the first time last year, was the actual “banned” model Jordan was fined for wearing in a non-compliant black and red colorway.

The Air Ships were initially owned by Tommie Tim III Lewis, a former Denver Nuggets ballboy who obtained them following a game during the 84-85 season. The kicks are partnered by a Letter of Provenance from Lewis and a Letter of Opinion with respect to Game Use from MEARS Authentication, LLC. They were additionally presented with Lewis’ 84-85 Nuggets season Staff Pass and a letter from Resolution Photomatching, which noted a possible match to Jordan’s third NBA game and others before Nov. 1, 1984.

Vintage game-worn Jordan sneakers have gushed on the market since the airing of ESPN’s The Last Dance documentary last year. A pair of game-worn rookie Air Jordan 1s sold for a then-record $560,000 last May. His “Shattered Backboard” Air Jordan 1s fetched $615,000 last August.