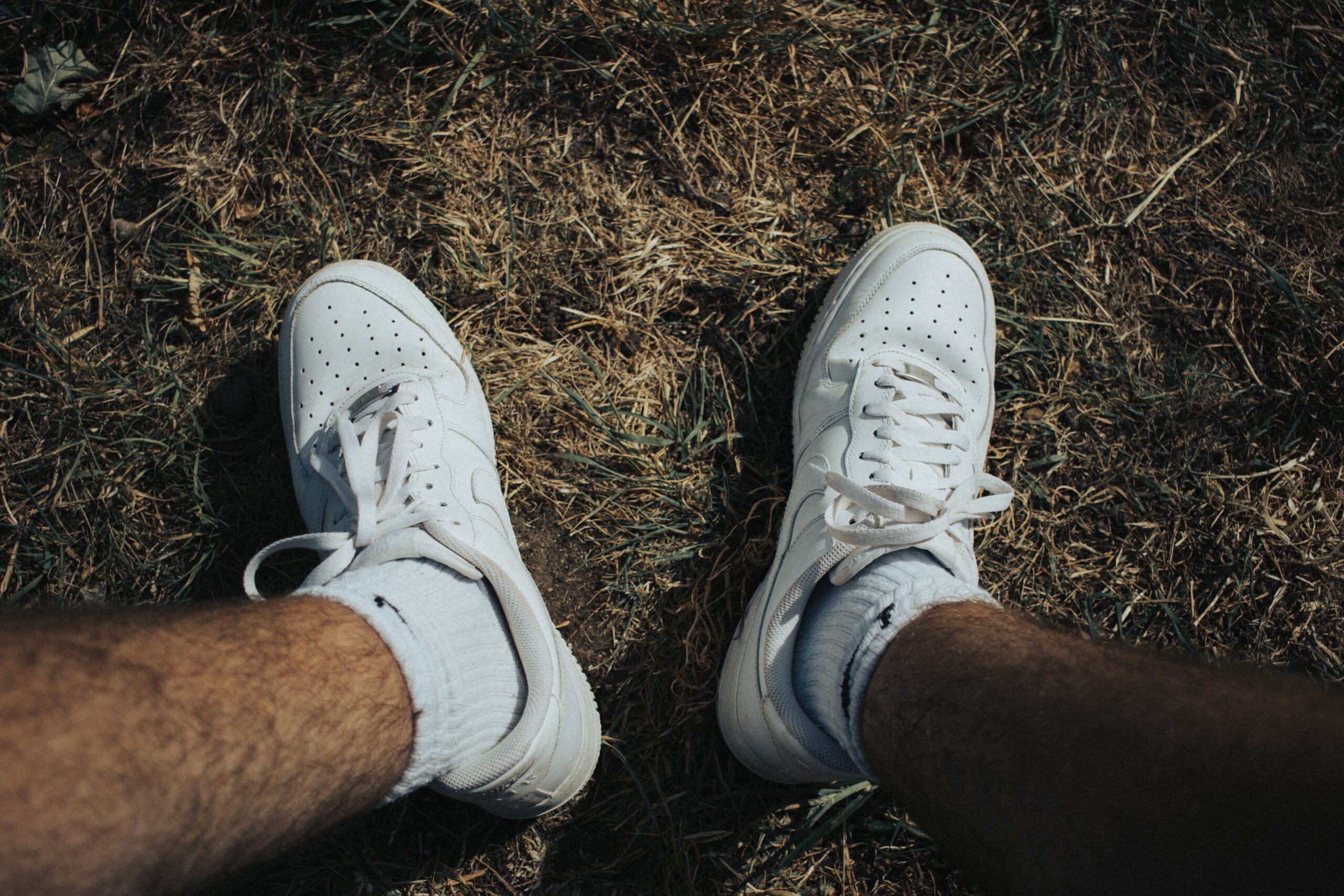 Nowadays, the word “icon” is casually applied to everything from online video clips to sweet potato pies. By formal definition, however, the icon is “a person who is very successful and admired” or “a well-known symbol.” Nike Air Force 1, which debuted in 1982 and has since served as a canvas for artists and designers of all kinds, has undoubtedly achieved the latter classification. Over the decades, the iconic design of the AF1 has undergone subtle updates reflecting the current moment, without sacrificing it.

It is a persistent Nike Air Force 1. The shoe has gone from the strict basketball equipment to a staple of global street style since its launch in ’82. The how and why is held by the people who have adopted it, generation after generation, each with their own points of introduction and reasons.

Stories about Baltimore’s mid-’80s silhouette help and the unbridled passion for it that New York has for decades abound. Air Force 1 ‘s position in other cities is less documented though. Even, each location has its own distinct relationship with the Air Force 1—a particular spin or cultural connection. London aren’t an exception.

Few sneakers can compete with Air Force ‘s cultural scale, classic look, and mass attraction . After its release, a basketball shoe has turned into the hip hop symbol, artists’ canvas, and everyday life and has conquered the wildest sneaker’s dreams of success. A combination of superior architecture, modern technologies, and understated lines separates it from the crowd, but it is a little known that Air Force 1, shortly after it was created, almost ceased to exist.

The White Air Force 1 Low is one of the bestsellers of all time. A decade ago, sports goods analyst Matt Powell reported in the news that in 2005 alone, more than two decades after its debut, the shoe had sold an estimated 12 million pairs; Powell claimed that the sneaker was still Nike ‘s second bestseller ten years later. The hyped collaboration and limited collection of AF1 may have given a coveted level of prestige and contributed to the spread of their Gospel to younger generations, but in recent years, the monotonous maquillages, especially the white and white ones, have kept the lights in sneaker shops.

AIR FORCE ONE: BEHIND THE SCENES

In the early 1980s, designer Bruce Kilgore was tasked with designing his first-ever basketball shoe. “Kilgore started his career as a tennis shoe designer, giving sneakers like the Nike Air Ace and the Nike Avenger their classic silhouettes,” says Steven Pinkerton, Sneaker & Streetwear Valuation Manager. Designing a shoe that would perform well on the basketball court, however, was a completely different ball game.

“Kilgore was worried about the stability of the shoe, but he drew architectural inspiration from an unlikely source — the Notre-Dame Cathedral,” Pinkerton said. “This design was translated by angling the sole so that it would create a larger point of contact with the court. Then he devised a tread pattern of concentric circles on the sole, so that players could easily rotate. “Air Force 1 was also Nike’s first” slip-lasted “shoe, using a construction method that involves pulling the top of the shoe over the last one (a foot-shaped mold) and then attaching it to the midsole.

Air Force 1 was also the first basketball shoe to feature Nike Air technology, based on an aerospace engineer Frank Rudy system. Advertisements displayed a cross-section diagram of Air Force 1 showing a pocket of air inside the sole. “The original prototype included a metal shank placed under the airbag to give it more spring,” Pinkerton adds. “It was removed, however, for reasons of liability.”

A coated high-end sneaker with a retractable strap and a contrasting Swoosh were the result of Kilgore’s efforts (the low-top sneaker was released one year after release in 1982). Its impact on urban communities was both immediate and monumental. Basketball player Moses Malone led the Philadelphia 76ers to victory in 1983, wearing the Air Force 1s, embellishing the shoe as legendary in local history books. It was the ideal choice for shooting hoops and looking “fresh to death” in cities like New York and Baltimore. But like all the sneakers in the ’80s, the days of the Air Force 1 were numbered.

The Air Force 1 distribution expanded in the 1990s and by the 2000s in the cultural canon, the shoe had been reinforced and legitimized. Pinkerton notes: “Nike Air Force 1 is a basketball court symbol, but has played a greater role off the courtyard. In their songs, rappers like Pete Nice, Jay Z, and Nelly dropped names in specific styles, such as the All White Low Top, a shoe that inspired a legion of loyal followers. “Their popularity rose in the late 2000s due largely to hip-hop music videos” Clean lines of the shoe may have given rise to an extant era of collaboration in conjunction with the fresh appeal of the all-white colorway.

“Air Force 1 is a plain, but complex design and its beauty is the placement of leather panels in the shoe,” Pinkerton says. “The Air Force 1 is constructed by so many different means, making it the ultimate blank canvas.”

The Air Force 1 was a special twist for musicians, designers and labels such as KAWS, Riccarda Tisci, Supreme and Comme des Garçons, leading to an artistic movement spanning almost 20 years. “It’s really difficult for Nike to say when it first partnered with so many colorways and unique regional designs,” admitted Pinkerton. “Atmos Nike Air Force 1, partnership with the Japanese sneaker boutique Atmos, however, was one of the first to my knowledge in blue and gray 2001. This collaboration should not be underestimated at any cost.

Nike understood how deeply the Japanese valued their design and with this partnership laid the foundation for the Japanese culture of sneakers.
The Mid-North Recon, designed by graffiti artist Stash, is another significant Air Force 1 collaboration. “At 17 he was running in those circles of Keith Haring and Jean-Michel Basquiat as kid illegally, artist Stash from New York started painting on underground trains,” Pinkerton said. “Eventually Stash opened Recon, his own store, and his work was revolutionary in the streetwear scene. In the early 2000s, former CEO of Nike Mark Parker approached him for collaboration. One of the results was the Mid Nort Recon.

Stash opted for camouflage panels and scraped leather during the entire sneaker, in line with the allusion to the military by his name. “A steel-toe structure, reminiscent of a military boat, and barbed wire detail on the counter are the most important feature of this shoe,” notes Pinkerton.

The Air Force 1 has become one of the most versatile, adaptable types of sneakers to date with new colorways and collaborations such as the Low “Cactus Jack” Travis Scot x Nike Air Force 1,

You can’t kill the real deal though, Just sayin!

Meanwhile keep following Street sense., for more articles like these! Till then take care and stay safe!

Nike adds the Air Foamposite One “Barely Green” to the All-Star 2021 lineup.