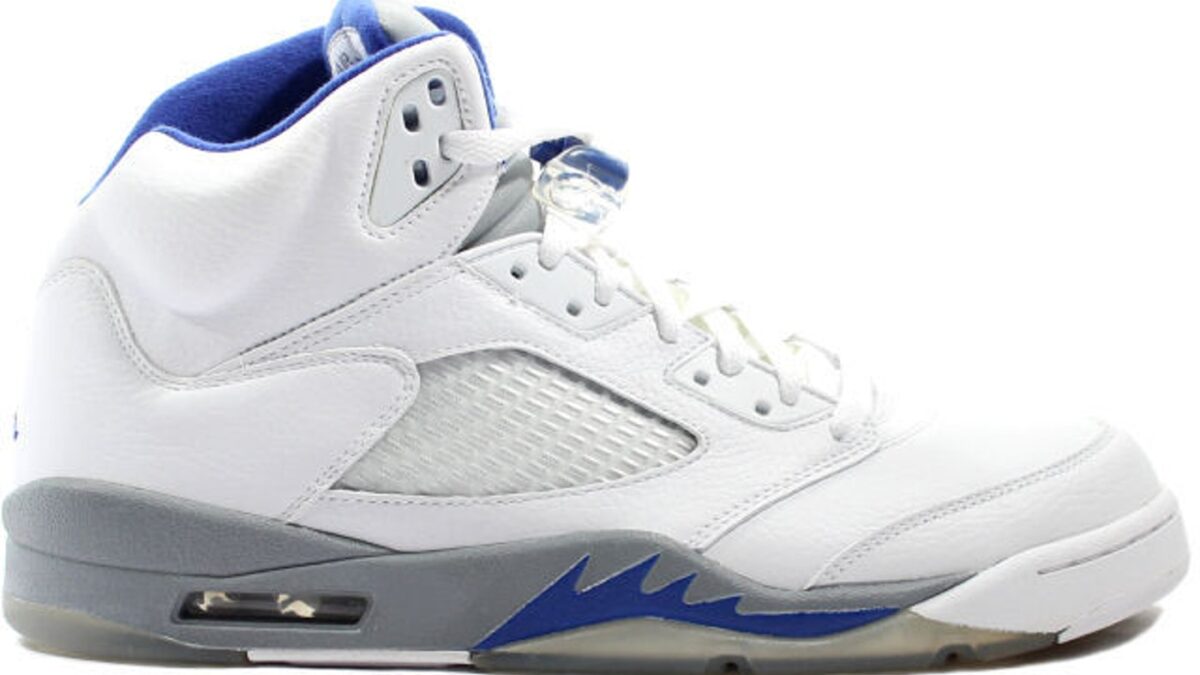 In 2006, Nike Air Jordan Retro series was at its peak. It was the 6th year of the series so, the releases were terrific. Even the unreleased samples from that era looked phenomenal. After the Nike Air Jordan 5 “Stealth” was originally released, it remained on the shelves hence it remains nostalgic fan-favorite and the re-introduction bring backs memories. The colorway and details are expected to be more or less same as the previous one.This pair, though, is expected to include black — perhaps on the insole or tongue branding. The “Stealth” is expected to launch in early 2021 at a retail price of $190.