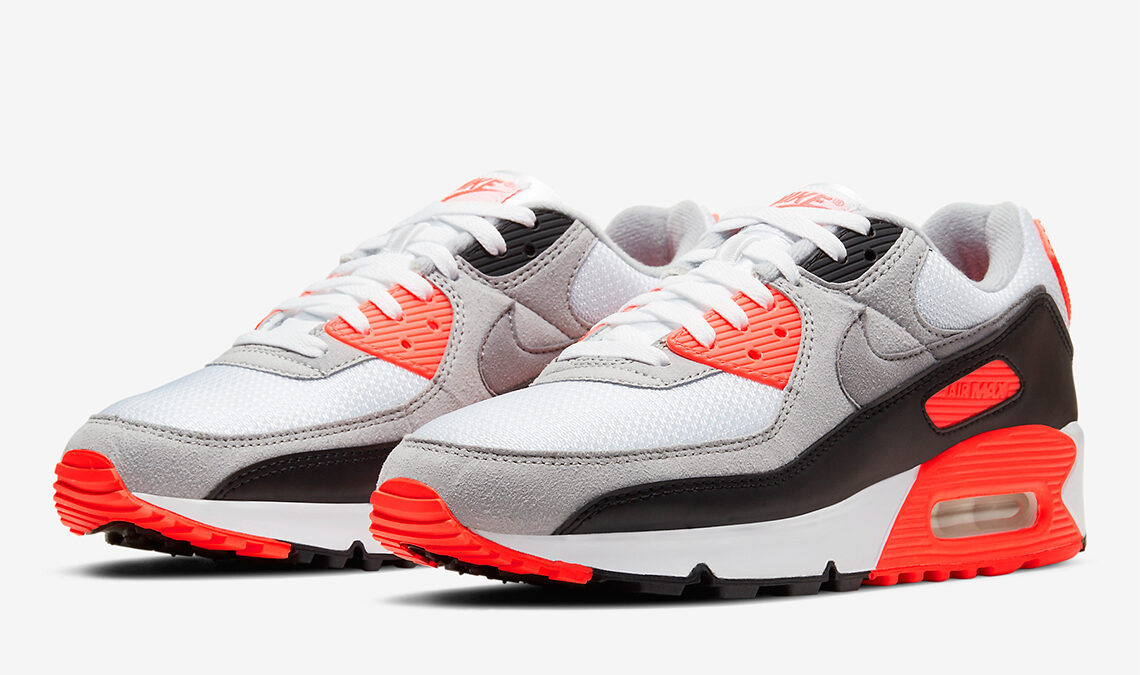 Just as it all began, the Nike Air Max 90‘s 30th Anniversary is finally up and coming to an end with an absolute banger as the brand has paved the path for the ever-iconic “Infrared” iteration’s return.

Officially referred to as the Air Max III (the silhouette’s former namesake), the pair will evoke nostalgia in an extensive full family size run and a relatively faithful recreation. But while it will likely appear near identical, there does seem be to slight distinction as the modern revival will make use of a “Radiant Red” instead of the original “Infrared.” Elsewhere, the usual neutrals — White, Black, Cool Grey — will dress adjacent, finishing off an homage that cares well for the details.

Though no imagery has been revealed just yet, the pair is underway for release next month on November 9th. Expect to see the “Infrared” at select retailers and likely Nike SNKRS.