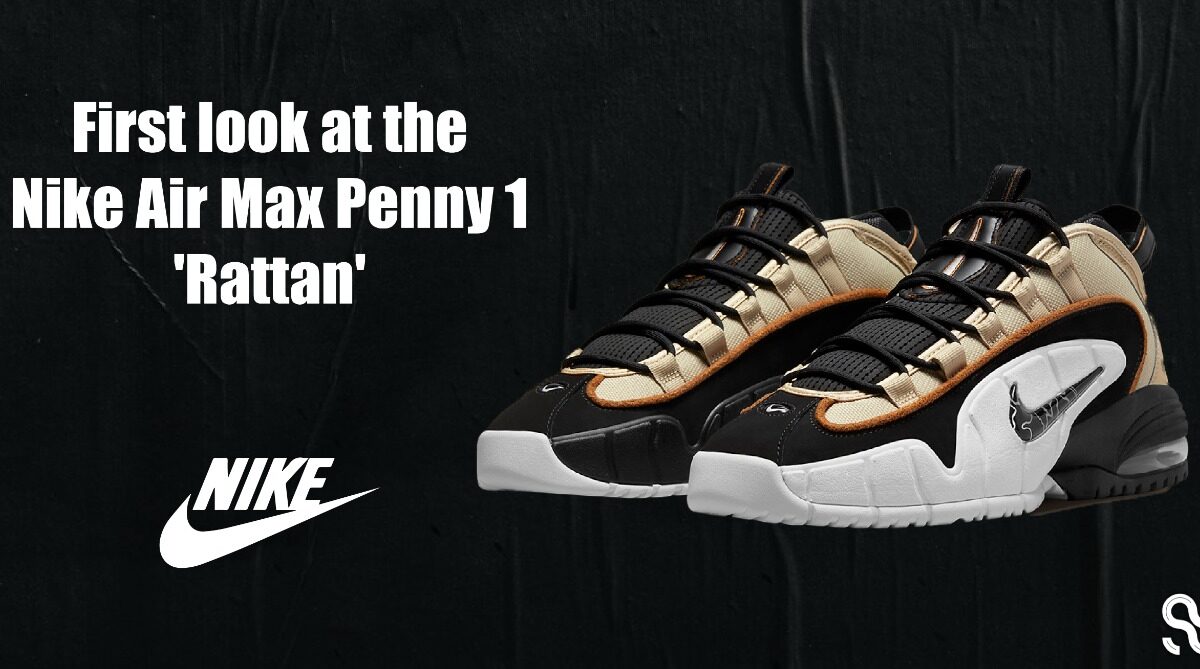 The Nike Air Max Penny 1 has dived into all new colorways. The new rendition is for the classic signature shoe of Penny Hardaway, a well-known NBA player. What’s more, the brand has even enlisted the assistance of Whitaker Group boutique Social Status, which recently dropped not just one but two “Recess” inspired offerings.

The new iteration seeks the silhouette dressed in black, summit white, ale brown, and rattan color scheme. Come later this year, even more, pairs will be hitting the shelves, including but not limited to this newly-revealed “Rattan” make-up. Here, this option’s lower half errs close to the “Orlando,” albeit with black Swooshes instead of blue. Above, the braided piping, too, is removed, replaced by much thicker, brown-tinged detailing. The titular hue then comes in along the canvas paneling as well as the leathers that sit underneath the heel’s embroidered Hardaway logo.

Release dates are not yet released but for sure this year. Stay tuned for more news on Nike Air Max Penny For more sneaker-related contents click here and follow Streetsense.

Adidas to take a new turn on Mules