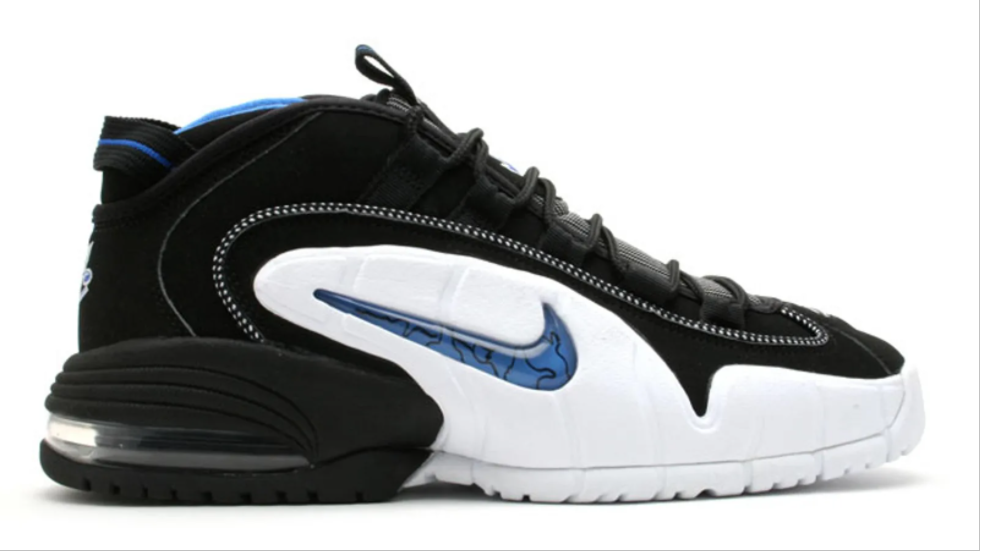 As per the information provided by @bubblekoppe, a trusted source for Nike releases, the Air Max Penny 1 is scheduled to re-release in its OG “Orlando” colorway in 2022. Amongst all the variety of different colorways that released in past few years, the “Orlando” edition has not seen a release since 2011. As the name suggests, the Orlando Magics’ team hues of black, white, and royal blue inspire the color scheme.

No official images nor any leaked images of the upcoming kicks have been released yet due to its far-off launch date, but the shoe is expected to be an exact reproduction of the original release. No release has been set by Nike for the “Orlando” Nike Air Max Penny 1 retro but the shoe is reportedly returning sometime next year.