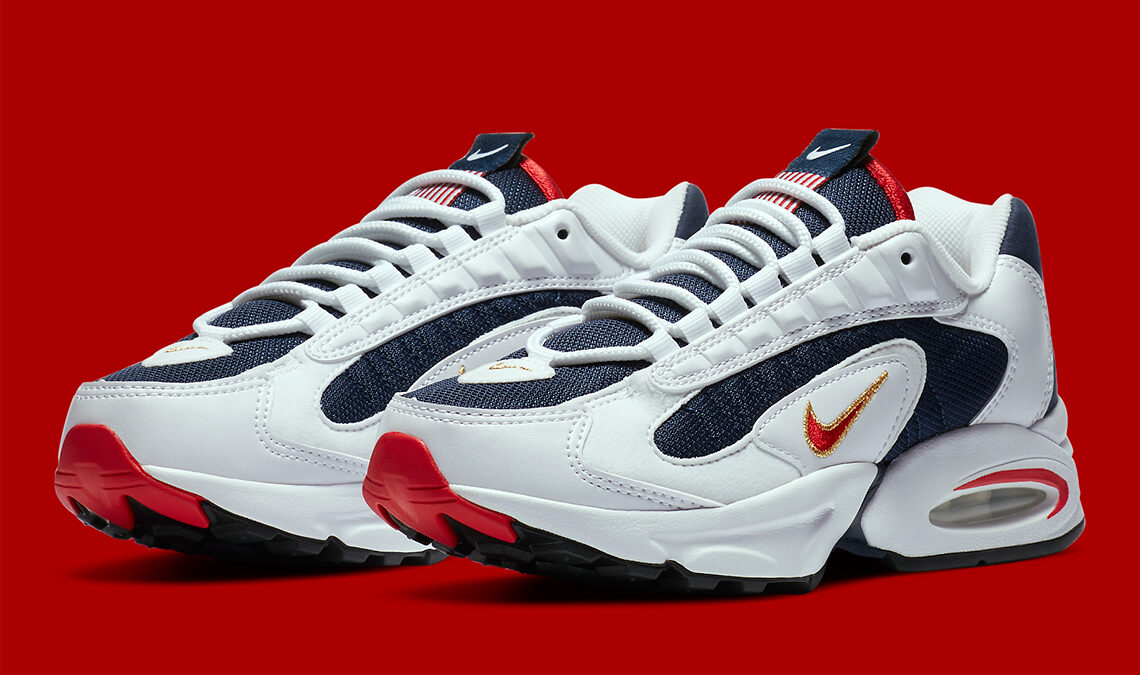 The Air Max Triax 96 returned last year, and many have wanted a retro of one of the most memorable colourways of the model, the ’96 USA Olympic edition. Decked out in the country specific white, navy, red colours, Nike also added the perfect touches of gold on the heel and Swoosh, with American markings in the form of the tongue flag, and heel’s USA badge, which emphasized the “home turf vibes” of the Olympic Games which took place in Atlanta. The Nike Track & Field logo is seen on the insoles, and has some power behind the name, due to Michael Johnson, and other great athletes. Nike has recently released the Air Max Triax 96 “USA Olympic” as a womens release.

Cyberpunk: Taking a closer look at the contentious world of Sneaker bots