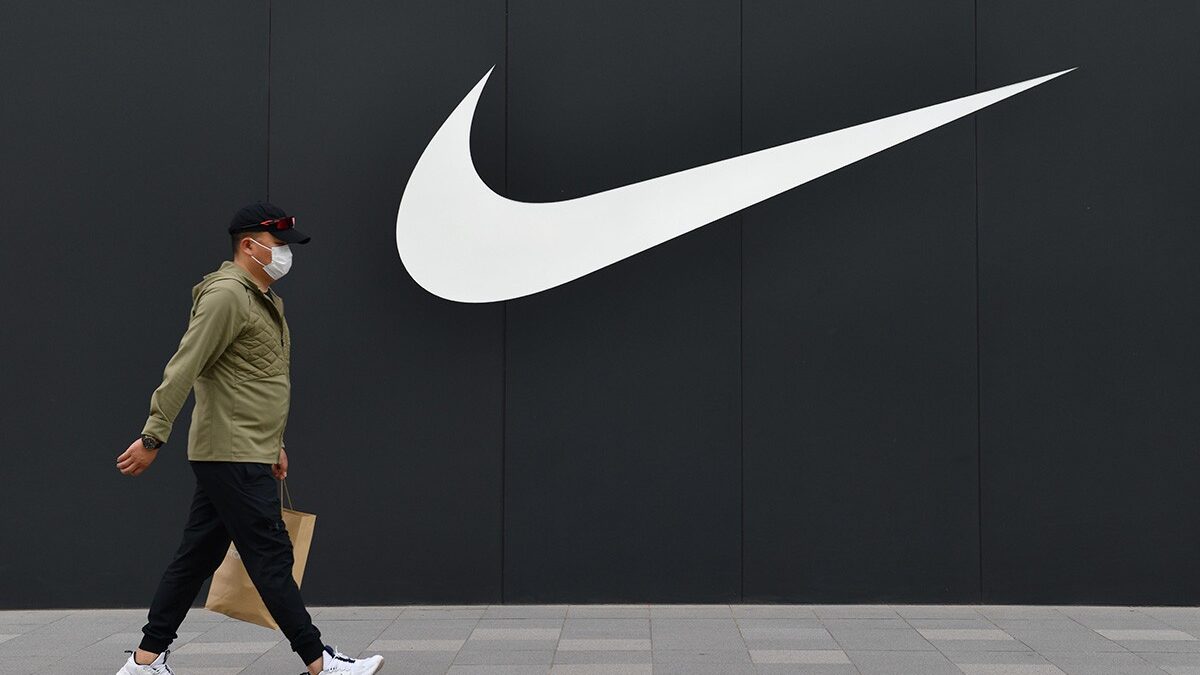 NIKE HAS MORE COURTROOM BEEF, THIS TIME WITH PUMA

Nike Has More Courtroom Beef, This Time with Puma , Nike has been recently facing a lot of trademark disputes, but this time, it’s not about a shoe. This time PUMA is trying to block Nike from trademarking the term “footware”.

As reported by The Fashion Law, Nike and PUMA appeared before the High Court of Justice in London for
an appeal hearing around the Swoosh’s trademark application with United Kingdom Property Office
(UKIPO) for the word “Footware”. According to Nike, “footware” means “computer hardware modules
for receiving, processing and transmitting data in internet of things, electronic devices and computer
software that allow users to remotely interact with other smart devices for monitoring and controlling
automated systems” or simply called tech-driven sneakers. Nike has also filed a similar trademark request
for “footware” with the U. S. Patent and Trademark Office (USTPO) on which PUMA is opposing as well.

PUMA terms “footware” as “ordinary descriptive term for the goods and services” and an “obvious
combination of the words “footwear” and “software” or “hardware” relating a footwear-specific
hardware. To which, Nike has responded with the existence of smart- shoes, trackable trainers, smart
football boots and so on, pointing to the company’s tech embedded shoes.

The UKIPO previously ruled in favor of Nike in 2020, rejecting PUMA’s appeal as they claimed
“footware” has no immediately apparent meaning and also that the “evidence at play does not establish
that the mark is used descriptively in relation to goods and services”. While PUMA didn’t back off and
stood still with their appeal and still continues to fight against the trademark in both UK and the US.

THE SACAI X NIKE BLAZER LOW IS WORTH THE WAIT