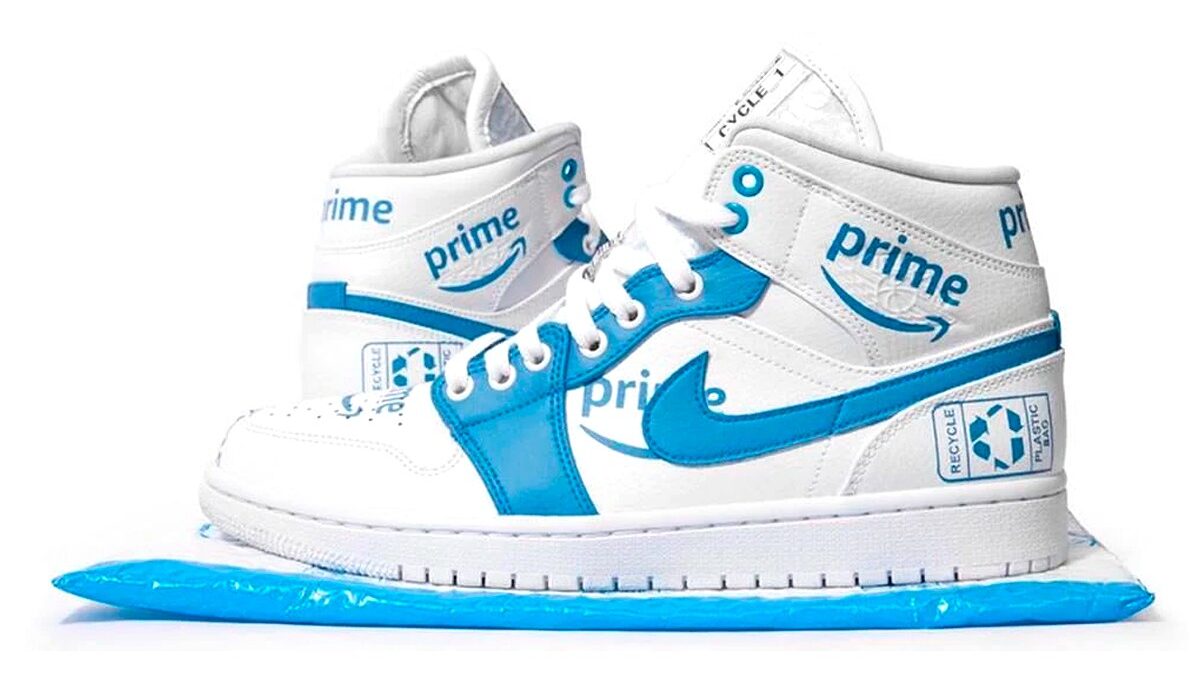 Another lawsuit news breaks out right after that of against Customs By Ilene, Inc., better known as Drip Creationz. Nike is now suing an ex-employee turned sneaker customizer.

As per what the reports suggest, Nike has filed an official complaint in a federal court in Oregon against Jeffrey Waskowiak, a former Nike footwear developer, and his company KickRich LLC. The legal action identifies that KickRich LLC is selling “custom” sneakers that “combine purportedly genuine Nike shoe soles with uppers fabricated entirely by the defendants.” The sneaker giant continues to note that the customs sold for “hundreds or up to several thousand dollars each” feature “reproductions of Nike’s famous Swoosh design and other protected trade dress.”

Nike brings a custom Air Jordan 1 Mid “Amazon” from KickRich to light, creating a false affiliation with the e-commerce company. With the complaint filed in an Oregon federal court, Nike is seeking monetary damages and an injunction to stop Jeffrey Waskowiak and KickRich LLC from further infringing on its trademarks or clouding its business.

Take a look at documents from Nike’s latest lawsuit below.

Salehe Bembury Gives Us The Lowdown On His Upcoming Crocs Collaboration