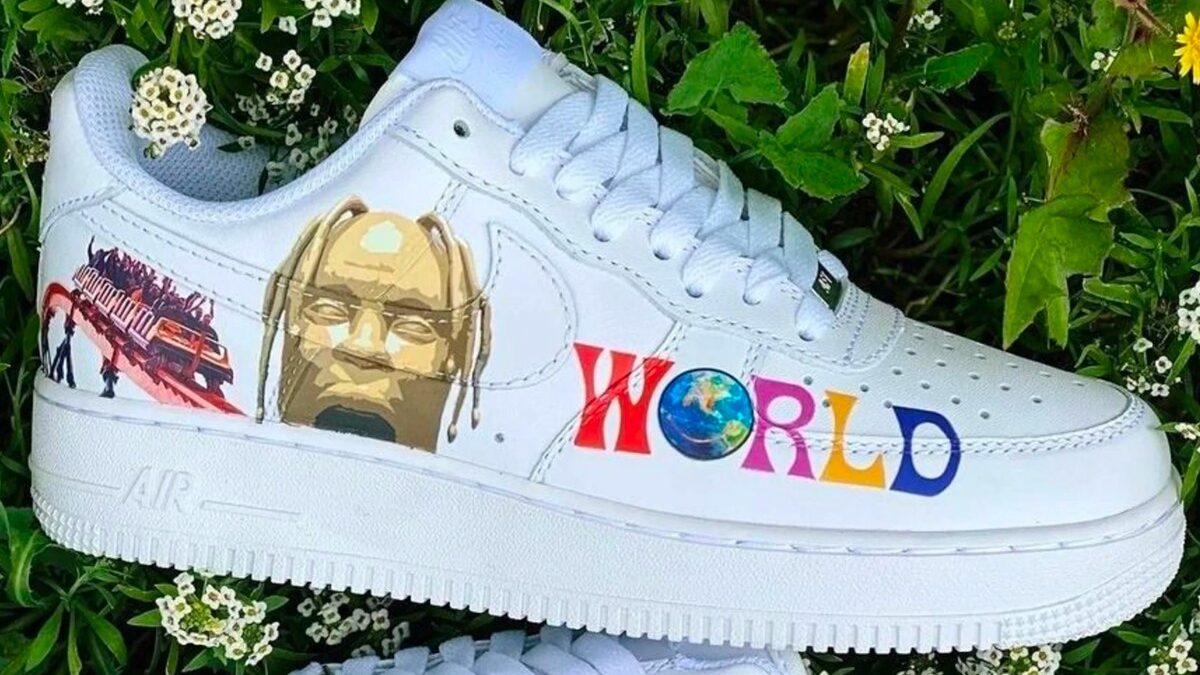 Post the bootleggers lawsuit, Nike is now targeting sneaker customizers. As per the reports, Nike recently filed a lawsuit against Customs By Ilene, Inc., famously known as Drip Creationz, alleging that the name of trademark infringement, dilution, and counterfeiting.

Official documents record Nike launching claims against Drip Creationz who apparently has profited off of “knockoff Air Force 1-style shoes” that infringe on its trademark and the signature Swoosh logo. On top of that Swoosh pointed out poor craftsmanship with words like “crooked proportions, messy stitching, cheap details, and [are] taller than the real Air Force 1 shoes.” It intensifies on the fact that Drip Creationz deconstructs its Air Force 1 sneakers, replacing and adding new materials with unauthorized designs most probably heading to market confusion that affects its ability “to choose who it collaborates with, which colorways it releases, and what message its designs convey.”

It is to be noted in Nike’s statement that, “it has no desire to limit the individual expression of creatives and artisans, many of whom are some of Nike’s biggest fans.” Though it “cannot allow ‘customizers’ like Drip Creationz to build a business on the backs of its most iconic trademarks, undermining the value of those marks and the message they convey to consumers.

Casablanca Takes the New Balance 237 into its Own Hands