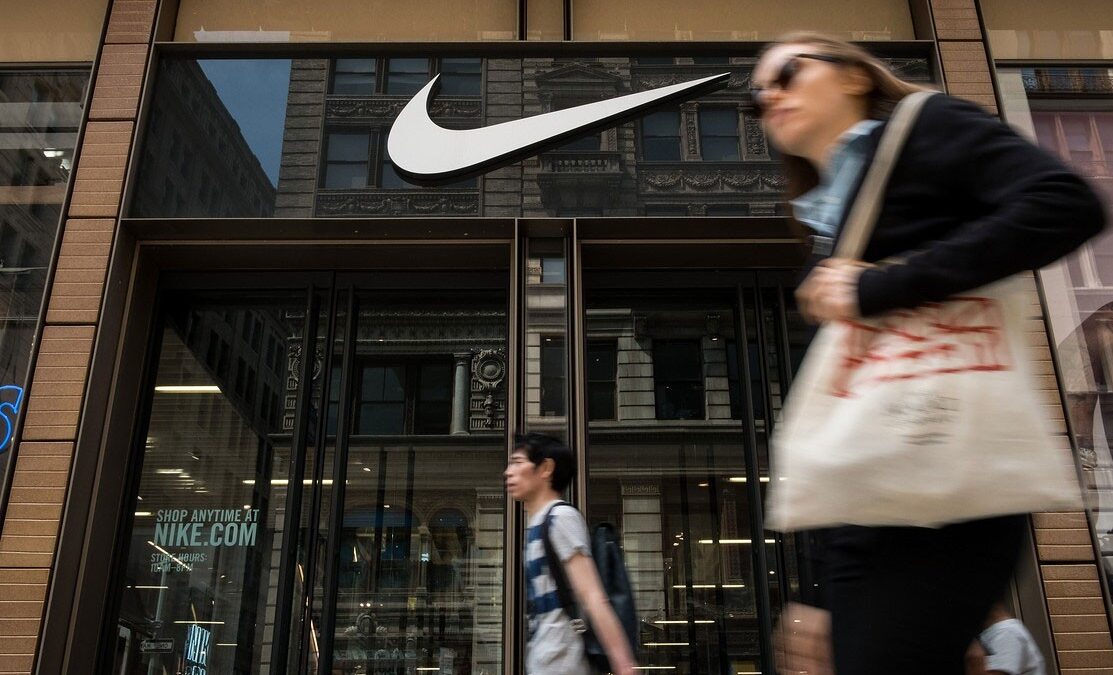 Nike hasn’t paid any Federal Income Tax in the duration of the last three years even after making humongous profits of $4.1 billion USD during the same time.

As per New York Times, the brand was amongst the few corporations who were able to dodge paying federal income taxes, legally. “This continues a decades-long trend of corporate tax avoidance by the biggest U.S. corporations,” notes ITEP (The Institute of Taxation and Economic Policy). “The tax-avoiding companies represent various industries and collectively enjoyed almost $40.5 billion in U.S. pretax income in 2020.”

According to the ITEP, a majority of the corporate tax avoidance was solely possible due to the Tax Reform Plan of 2017, carried out by the Republican majority Congress and approved by President Donald Trump. This made it possible for large companies to significantly shave their tax bills, reducing corporate tax rate from 35 to 21 percent. Nike and a bunch of other companies took advantage of the same and could also use tax breaks for executive stock options to “sharply reduce [its] income taxes.” ITEP adds, “Nike didn’t pay a dime of federal income tax on almost $2.9 billion USD of U.S. pretax income last year, instead enjoying a $109 million tax rebate.”

Apart from which, Nike also used the benefits of CARES Act to its advantage, a stimulus bill signed by President Donald Trump aimed at helping businesses and families impacted by the COVID-19 pandemic. It allowed Nike to “carry back” losses in 2020 to offset some of its profits from the previous years.

Bernie Sanders took it to Twitter to point out Nike’s tax avoidance.  “If you paid $120 for a pair of Nike Air Force 1 shoes, you paid more to Nike than it paid in federal income taxes over the past 3 years, while it made $4.1 billion USD in profits and Nike’s founder, Phil Knight, became over $23 billion richer.”