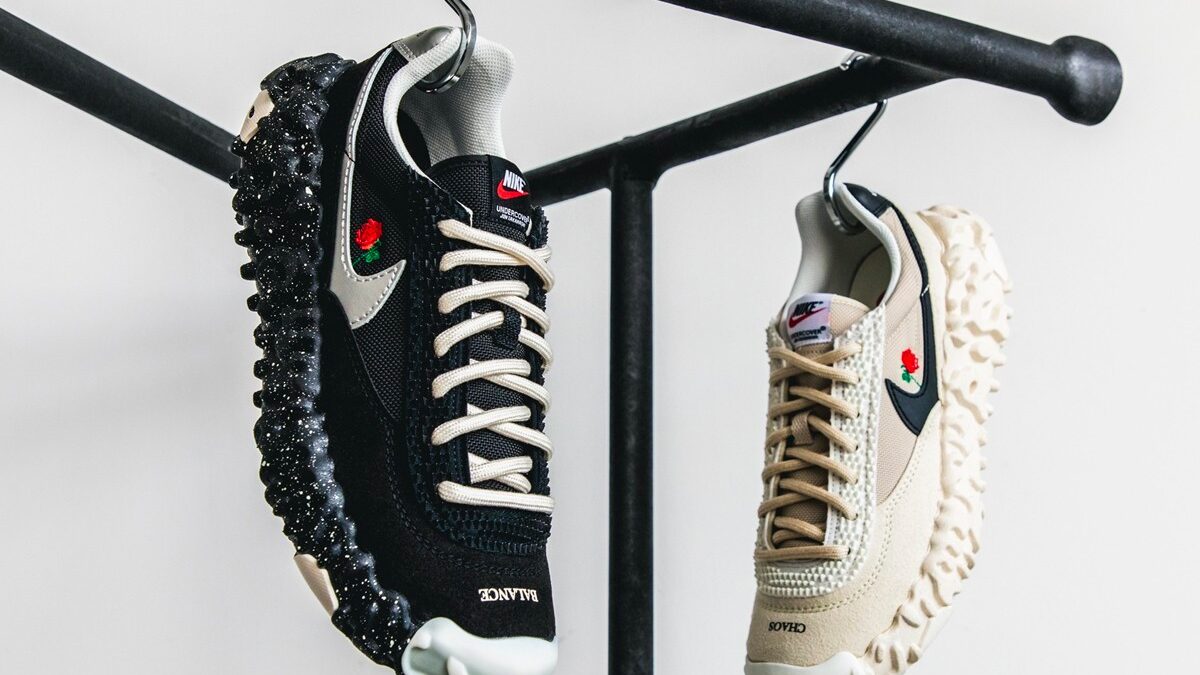 Nike has done it yet again. The sportswear giant retained its title of most valuable brand for the 7th year in a row even after dropping 13% in brand value. As per Brand Finance‘s Apparel 50 2021 ranking, Nike was way ahead of highest value brands by multifold leaving Gucci behind followed by Louis Vuitton and Adidas.

Brand Finance assesses a brand’s value based on market share and brand perception attributes. According to Brand Finance, brand value is described as “the present value of earnings specifically related to brand reputation.” Nike was majorly hit in sales last year but compensated it with their new technology which was leaps ahead of its competition thus allowing them to remain on top of the table. Nike Vaporfly was one such silhouette which dominated throughout the sports industry. In 2019 alone, 31 out of 36 podium positions in the six world marathon majors saw athletes sporting the silhouette while claiming their medals.

Footwear brands have been growing consistently in recent times, making it the only sub-sector of the apparel industry to record an increase in brand value on a yearly basis. On average, most footwear brands saw an increase of 9% in brand value worldwide. New entries such as Timberland and Converse did relatively well, increasing 47% and 8% respectively. Timberland confirmed its spot on the list of “ones to watch” accompanied by Fila.

Fila took everyone by surprise by earning the title of the fastest growing brand in this year’s Brand Finance Apparel 50 rating report. A 68% increase in brand value was one of the major key points in making it possible. The brand, which operates in 70 countries via licensing deals, noted the Chinese market to be a strong driver of sales growth for the brand towards the end of the year.

Even though Nike stays on top of the table, the total value of the world’s 50 top apparel brands has declined by 8%, courtesy of the pandemic.