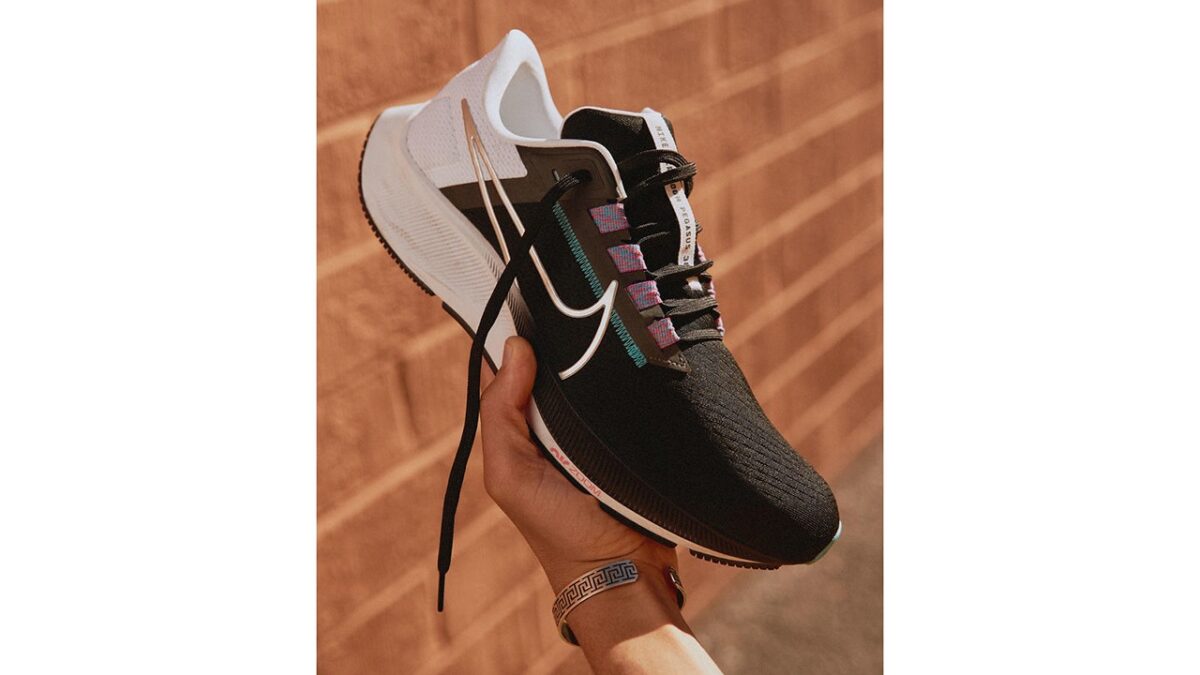 Much similar to the Air Zoom Pegasus 37 in terms of shape, the major difference arrives in tooling. The shoe now arrives with extended space in the toe boxes and a new mid-foot webbing system in order to give runners a more personalized fit. The base layer uppers are now manufactured with a more soft and breathable mesh material. The tongues now separate themselves as a separate component with additional padded foam.

Some elements remain untouched such as the tuned midsoles and full-length React cushioning for a more bouncy step, a forefoot Zoom Air unit and a FlyEase variation with the usual no-tie lacing system.

The pair is set to release for Nike members on April 15 in Europe, April 22 in North America and globally on April 29.