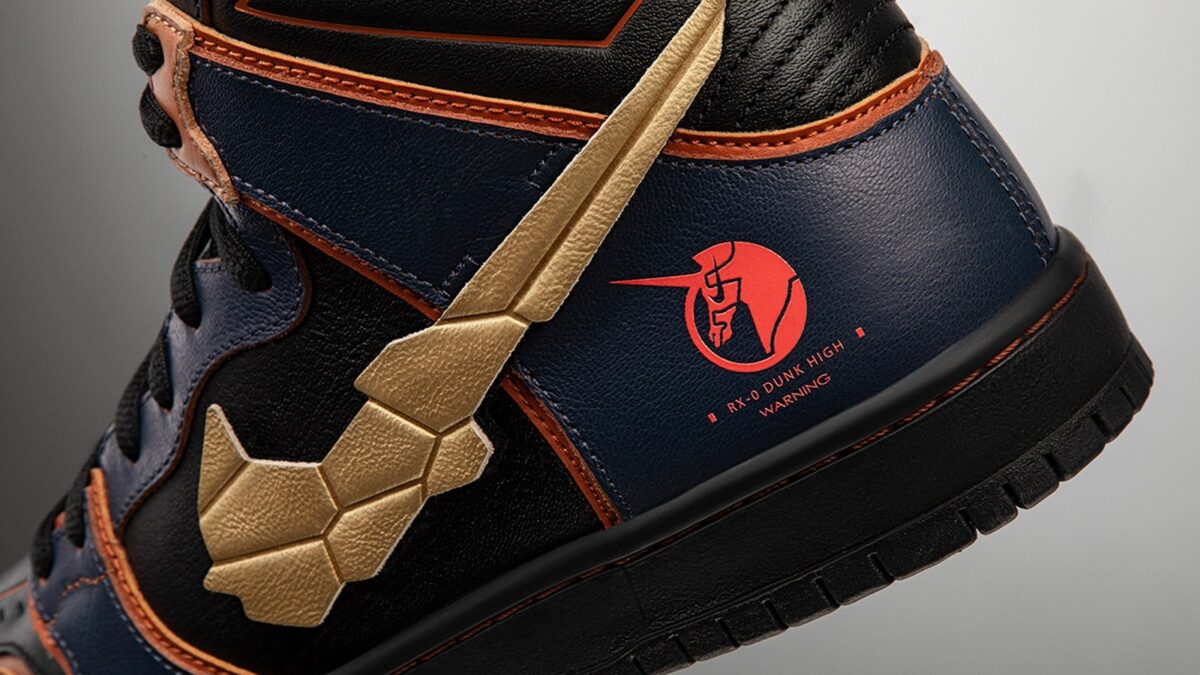 Following the reveal of the federation jerseys for the Tokyo 2020 Olympics, Nike SB has now come up with another huge announcement concerning the footwear arena. Nike’s skateboarding sub-brand is launching four new SB Dunks which will be released in the near future.

Now that skateboarding has been declared an official Olympic sport for the first time ever during this summer’s edition of the games, Nike SB is going all out to celebrate. Not only the federation jerseys for Japan, France, Brazil and the United States, but also Nike SB is sponsoring 45 percent of all women competing in street at the inaugural event, all while serving SB fans with all new fresh products.

Below are the details of the four styles unveiled.

Parra was teamed up with to design the four federation jerseys and has etched his signature details on Dunk Lows, bringing out the pops of color present on the kits. A clean white base boasts the black Swoosh plays the contrast game with wavy geometric patterns constructed on the upper’s paneling.

Quartersnacks has been an old Nike SB collaborator which took its elements from fluffy cakes covered with icing, topping their SB Dunk Low with a funky fudge zebra stripe pattern. The design resonates with Quartersnacks’ junk food and NYC skateboarding heritage.

The Unicorn Gundam, one of the most famous toys in Japan, is the inspiration for this set of SB Dunk Highs. Arriving in two colorways, which reference the modes of the Gundam from the original storyline, the collaborative Dunk also features interchangeable Swoosh decals — an homage to the customizable nature of the toy models, as well as the stickers on puts on a skateboard.

The FTC’s Nike SB Dunk Low draws its inspiration from the public bathhouses of Japan. The blue suede and white leather, as well as the translucent sole, embody the crystal-clean essence of the Sento.