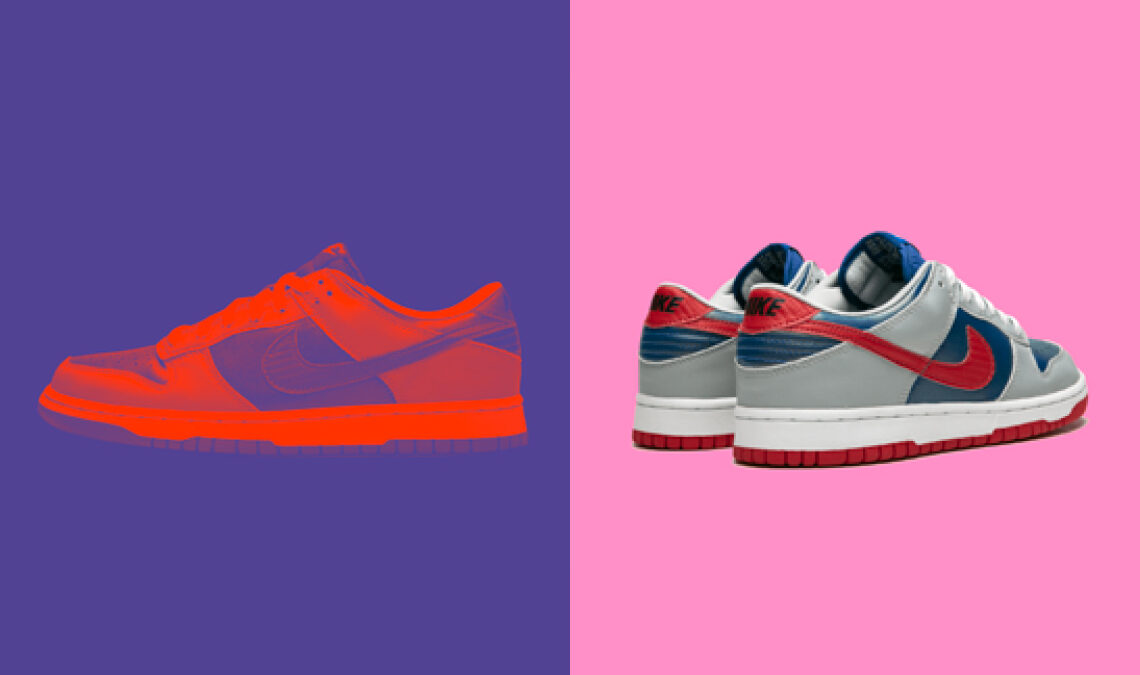 With early releases becoming a regular thing for sneakers, it’s being noticed that more and more of them are quietly floating onto Nike SNKRS or to select stockists.

Talking about Dunk lows, just like the Syrcause dropped early in Australia, an upcoming iteration named Samba was expected to follow the same trend. Handled by online based retailer Sneaker Delight, the launch will feature a heavily involved gimmick that aims to transport users to the colorways origin. This plot has a very interesting twist too that says one must convert the Japanese text to English to find the “Switch” which is necessary for the purchase.

Even this sneaker was expected to be an early release but Sneaker Delight just confirmed that their release will occur on 21st of August via a dedicated microsite.