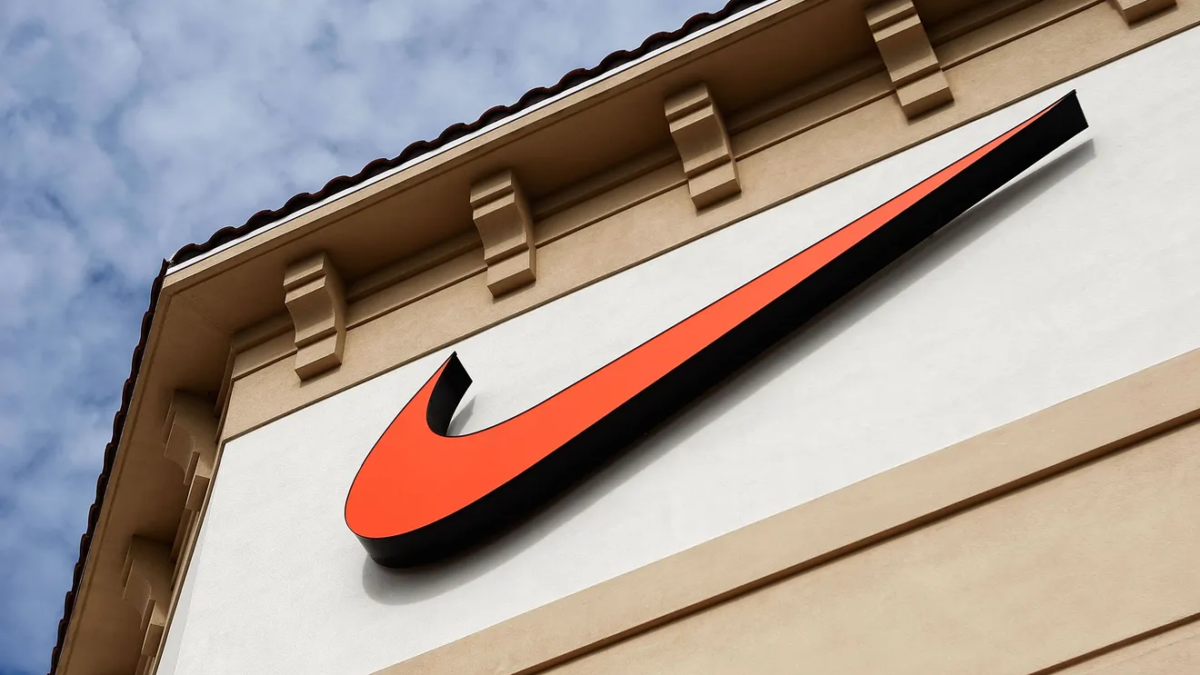 As of Sunday Morning, Nike has reported that it will be shut down all of its outlets in the United States as well as other parts of the World (Western Europe, Australia and even New Zealand) temporarily to curb the spread of COVID-19.

The stores will be shut from Monday to at least the 27th of March as per their statement.

All workers will be fully paid during this time off but stores in China, South Korea and even Japan will still be in operation as per decided by daily Corona virus spread assessment.

Nike joins the club of major companies that have shut their retail stores such as Apple, Patagonia, Urban outfitters and many others.

“We are taking additional steps in other Nike-managed facilities, including the option to work from home, staggered work schedules, social distancing and additional safety and cleaning steps to help protect and support our teammates,” the company said in an official statement.

Nike was one of the first companies to introduce measures as they shut half of their stores in China on Feb 5th. Almost 384 Nike (including converse and others) retail stores in the United States will be indefinitely shut for precautionary purposes.

No information regarding scheduled drops has yet been announced so stay tuned to know what the future holds for these sportwear giants. There are chances that the drops might continue via SNKRS app and Nike.com but there is no official statement.

The Air Jordan 1 to release in the “Incredible Hulk” colorway