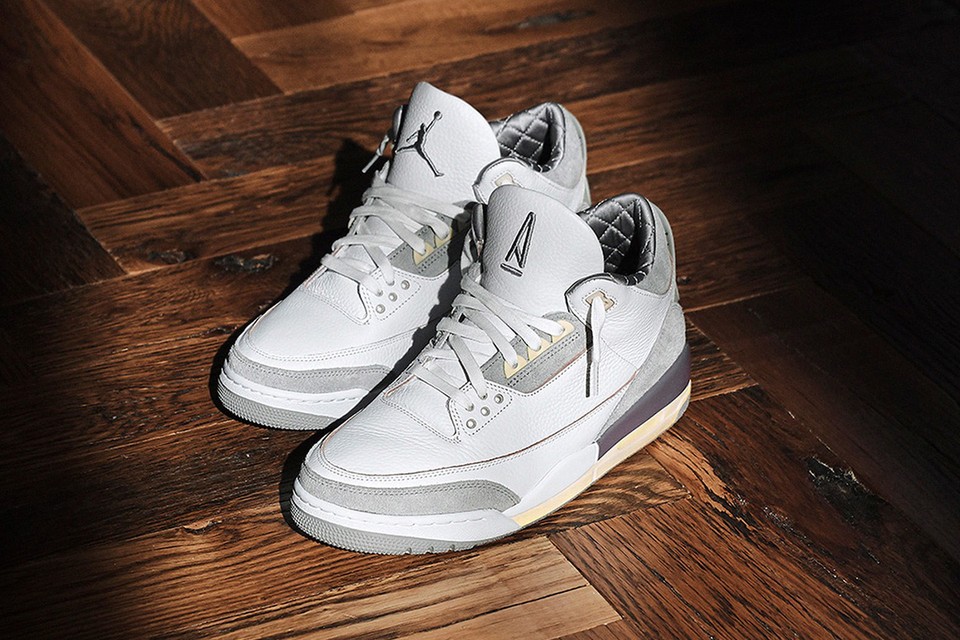 For the past four years, Nike has celebrated its SNKRS app on August 8. Each anniversary celebration was marked with the re-release of the previous 12 months’ hottest sneaker releases.

Scoring a W though was far from confirmed because information on what, how, and when the product was dropping was scarce and Nike remained tight-lipped. With August 8, 2021, just a week away, leaks about this year’s celebrations have begun to surface.

A European leak account has said that Nike SNKRS Day 2021 will be EU-only and will include a number of high-heat re-releases. The image posted along with it suggests drops such as the Travis Scott x Nike Air Jordan 6 “British Khaki” and the A Ma Maniere x Nike Air Jordan 3 will be a part of the re-release.

Just like the previous 2 years, getting info will be tough.

We have multiple insiders and will be trying our hardest to get solid info.

FYI: SNKRS DAY is EU only

Jordan Brand is also expected to release the Air Jordan 1 Low with a unique colorway dedicated to its fourth anniversary. The commemorative colorway features yellow leather on the uppers with tan overlays on the mudguard, the eyestay, and the heel. White mesh detailing sits atop the collar, while bold leopard prints are seen on the Swooshes and forefoot. Along with the Air Jordan 1 Low, the Nike Air Huarache will also be released in a special “SNKRS Day” colorway highlighted by leopard print overlays.

The management of the drops is still unclear. Previous years have seen Nike use a combination of hidden Easter eggs, exclusive pre-access, and gamification to give its users access to the product.