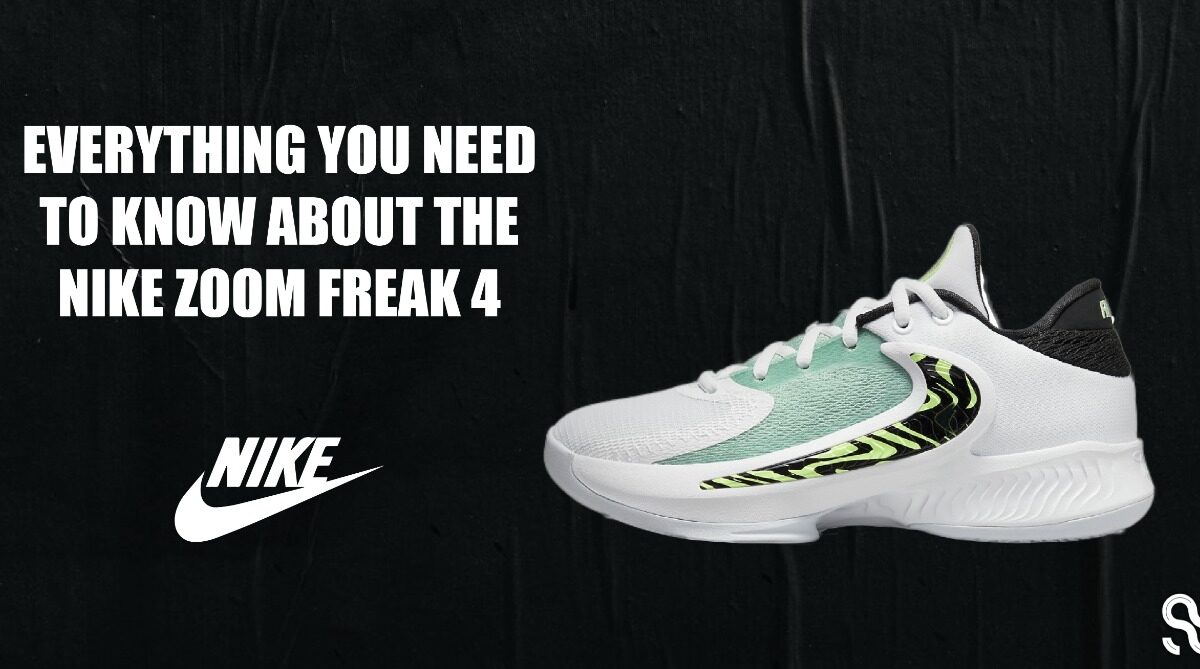 Nike Zoom Freak 4 soon to be out

In the process of the 2022-23 NBA season, Nike has continued to bring up its all-star lineup Nike Basketball and Giannis Antetokounpmo officially unveiled the Zoom Freak 4 exclusively on Instagram in conjunction with the premiere of rising, the Disney+ feature that told the story of the rise of Giannis and the Antetokounmpo brothers.

Arriving in a low-top form, the Zoom Freak 4carriesoverfamiliarr elements from the Zoom Freak 3. The reversed Swooshes make a return, this time starting just above the midsole and nearly reaching the lacing system. A first look at official images of the upcoming White/Black/Barely Volt colorway in both GS and PS sizes. This full-family size release, currently expected to release in August, features the giant-sized reverse Swoosh logo that made the original Zoom Freak 1 such a stand-out on the court.

Nike Gets Spooky With the Air Trainer 3 “Dracula”