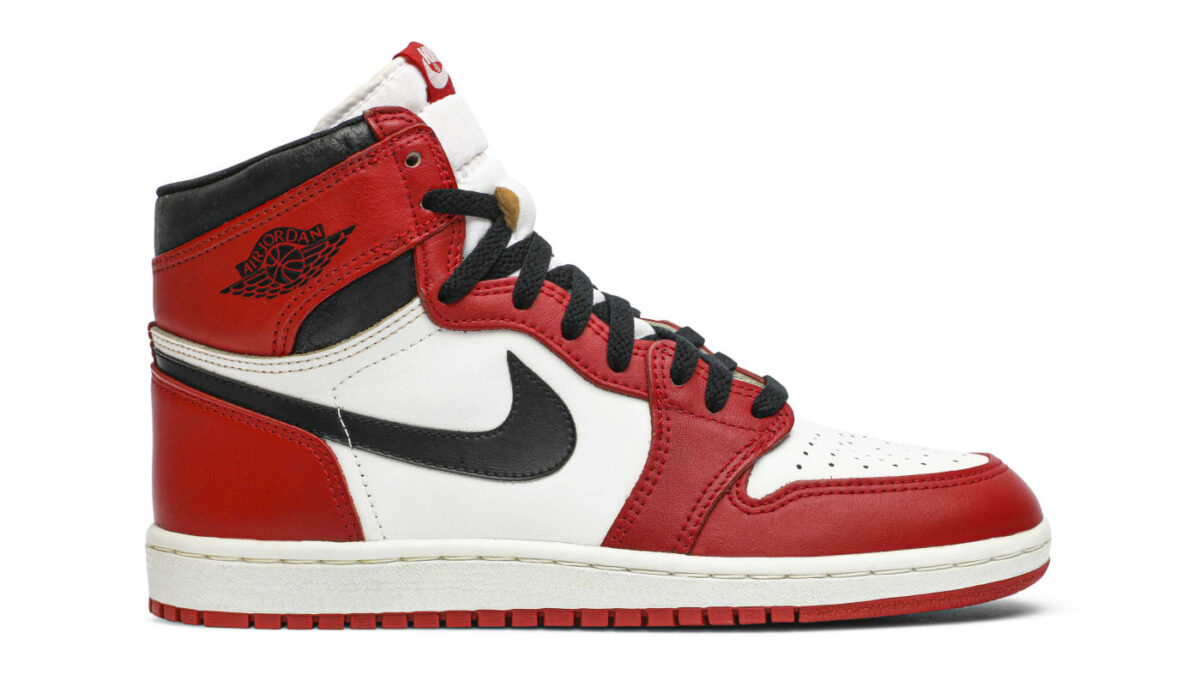 With the news of Nike securing a trademark for its iconic Air Jordan 1, a sneaker from 1985 that the brand regularly releases in retro form exploded, it was perceived by many as a dead end for the wave of bootlegs mimicking the shoe’s silhouette. But the petition submitted on Sunday to the United States Patent and Trademark Office reflects the designers seeking to make their own Jordan-esque sneakers’ determination of not accepting the decision without a revolt.

In the filing, New York City-based Robert Lopez accuses Nike of fraud, blaming it for the submission of false statements to the USPTO and that its trademark for the Jordan 1 that was permitted on June 1 was hence “improperly issued.” Lopez is the founder of RGL Consulting Group, a firm that, per its website, has “assisted independent brands and small business owners in successfully enforcing their brand ownership rights against corporate giants.”

The trademark availed by Nike protects the overall composition of the Air Jordan 1, along with the Air Jordan 1 Low and Air Jordan 1 Low SE variations, under trade dress, which limits significantly to the physical appearance of a product. It emerged amidst a trend of smaller designers dropping reimagined versions of Air Jordan 1 which basically was a copy of the model but with replaced Nike and Jordan Brand imagery to wordmarks with new logos. Essentially, Nike’s new trademark can advantage the company to defend its intellectual property and go after similar shoes even if they do not use its logos.

Lopez throws an argument that the rendering of the shoe Nike entered in for its trademark, which lacks the Swoosh that cuts across the upper of the Air Jordan 1, has never been an iteration of the sneaker the brand has ever sold and thus should be canceled. Nike’s Dunk trade dress rendering also does not bear a Swoosh, in spite most of the Dunks having a prominent Swoosh. This did not render it unenforceable—Nike eventually reached a settlement with Lotas, who was forced to change his designs.

While a majority of OG Jordan 1s do feature a distinct Swoosh on their upper, Nike’s subsidiary Jordan Brand has in fact occasionally removed the symbol from retail offerings. The Jordan 1 High released in collaboration with artist Dave White in 2012 did not feature a Swoosh, nor did the “NS” series of Jordan 1 Lows from 2016.

Lopez in his petition accuses Nike of overreaching and acting detrimental to designers who lack the clout or financial backing of the sportswear behemoth.

“Nike, Inc. is attempting to secure an IP portfolio of unregistrable or improperly registered marks so that it can implement its enforcement actions against small and independent clothing store owners to gain a strong hold and monopoly over the sneaker and apparel industry markets,” the filing reads.

Lopez, who goes by TradeMarkRob®, is explained in the petition as an apparel industry entrepreneur who worked at a New York City intellectual property law firm for over a decade. According to the petition for cancellation, he is developing his own shoe that will be sold at his store. He writes that the Jordan 1 patent “places a cloud on” his right to make his own shoe that may incorporate some elements of the recognizable Nike silhouette.

Sacai and Dior on "Creative Conversation" in First Collaboration

Bathing Ape | All about the Brand

Converse Launches its New HEART OF THE CITY Collection