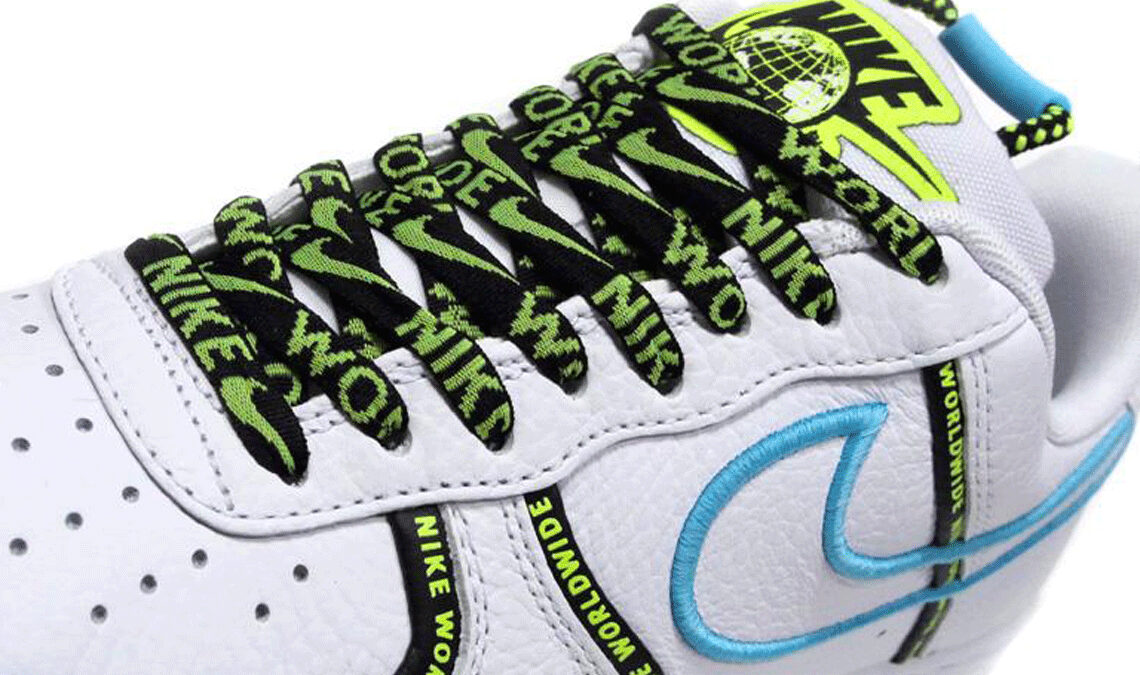 In the past Nike had released the Bubble Pack which had playful vibe to it , later the New Beginnings Pack which added a new touch to the classic silhouettes. Now Nike is here to offer the masses a new piece of art with the “Worldwide Pack”.

The pack consists of the Tailwind 79, MX-720-818, and two pairs of the Air Force 1. Each pair celebrates the global appeal of the Swoosh logo with Volt texture over the shoes or “WORLDWIDE” graphics on it.

One of the Air Force 1s share the same design with the classic one ; just the tongue and heel graphics bring the difference.The Tailwind 79 remains as intact as possible to its debut, though its profile Swooshes alternate between “Volt” and “Blue Fury.”

The 720 silhouette from the pack has the air sole in blue fury colour with forefoot blending with air sole in volt colourway. The official release info is not available yet but the pair will be available on Nike.com and it is currently in available in Asia. The pack will also be available at Mita.