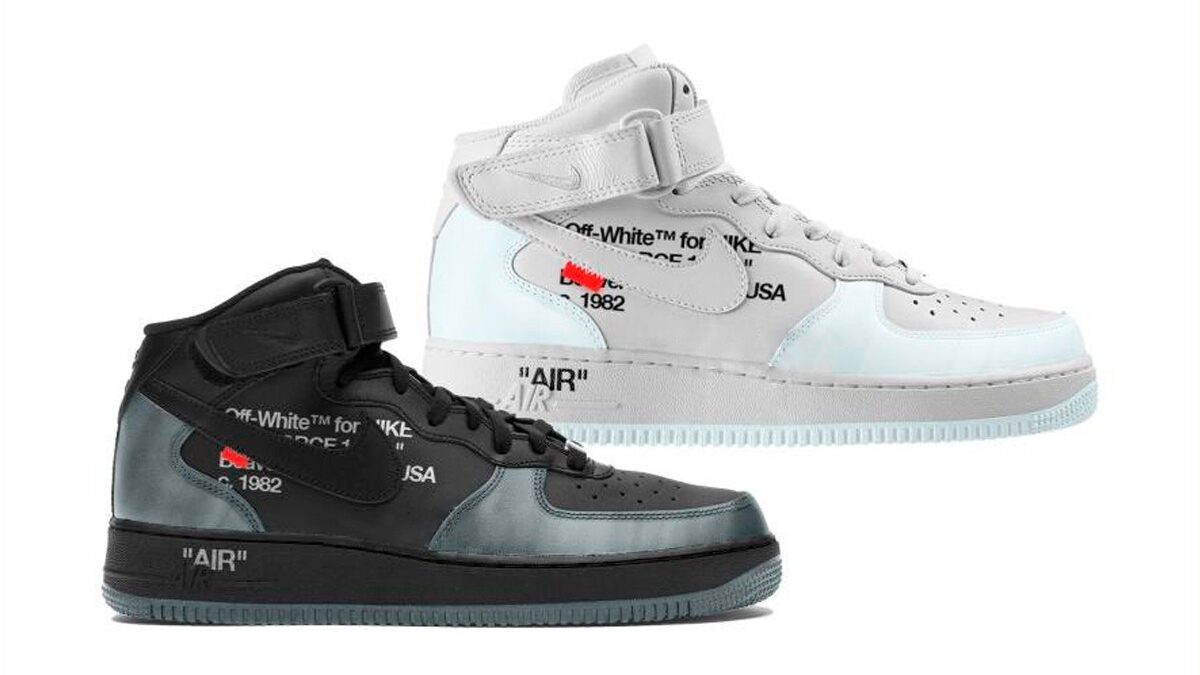 As the new year is on its way, we now have a dormant Off-White™ x Nike Air Force 1 Mid releasing in 2022.

As per sneaker insider PY_RATES™, Virgil Abloh has been working on two colorways of a mid-cut Air Force 1 collaboration. Mockups unveil “Black/Clear Black” and “White/Clear White” colorways continuing with quite similar designs like the past collabs between Virgil and Nike/Jordan brand. Though the mockups do show an interesting change regarding the industrial-inspired Helvetica markings, which generally appear on the medial side is now seen on the lateral side panels of the shoe.

The Off-White™ x Nike Air Force 1 Mids are said to be priced at $185 USD and expected to release sometime in the Spring of 2022.

Nike reveals the “Curry” colorway for the Nike Daybreak Type