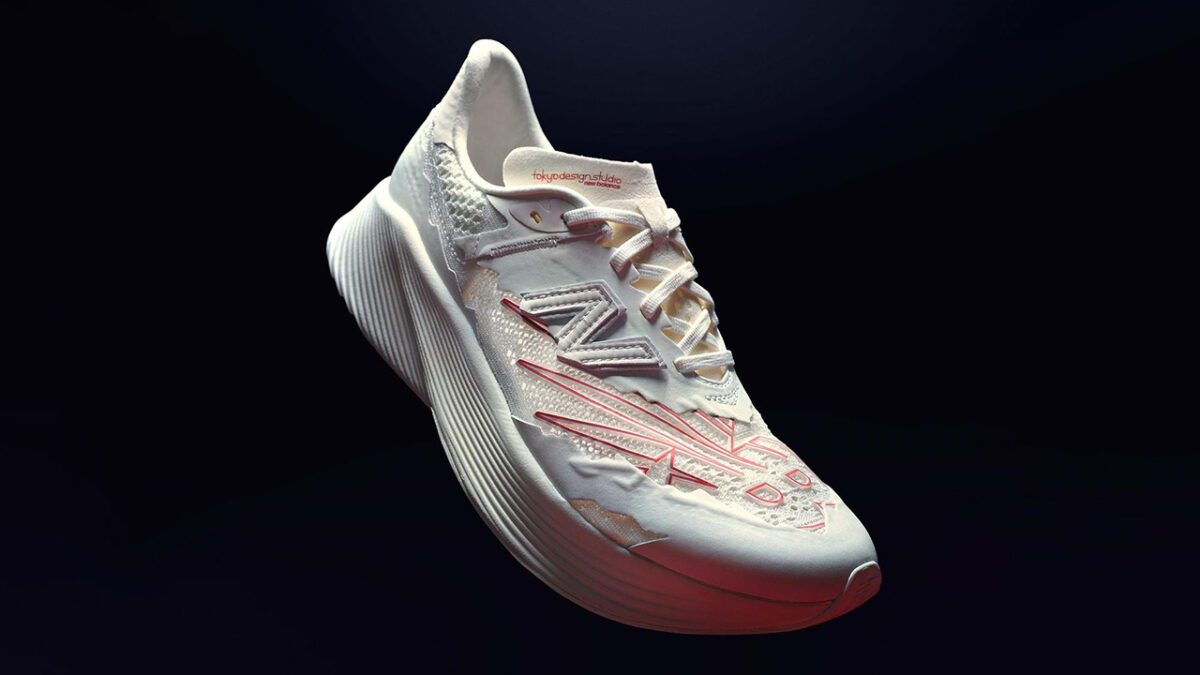 For over six months since the project was first declared, Stone Island and New Balance have officially unveiled their collaboration. Known as “the first chapter of this long-term partnership,” the new drop majorly focuses on the RC ELITE Running shoe. The design of the shoe comes in a mixture of  New Balance’s athletic heritage and Stone Island’s history of pioneering materials and processes.

The collaboration presents the RC ELITE in a mix of white and red. The highlight feature of the pair is the rip across the breathable 3D knit upper which reveals the pair of red logos below. The left foot proudly showcases the Stone Island compass logo while the right foot depicts the New Balance graphics. The alternate branding can be seen on the tongues with the left foot tagged by “Stone Island Product Research” and the right foot having New Balance’s Tokyo Design Studio branding.

The sneaker also has some technical elements keeping up with its performance heritage mainly on the midsole equipped with FuelCell technology and a carbon fiber plate for energy return, propulsive transition, and 360-degree functionality.

The Stone Island x New Balance Tokyo Design Studio RC ELITE SI will be accessible for preview from October 7 to October 10, where one can view it through tablet at select Stone Island stores. The shoe will release via the the Stone Island web store on October 12.