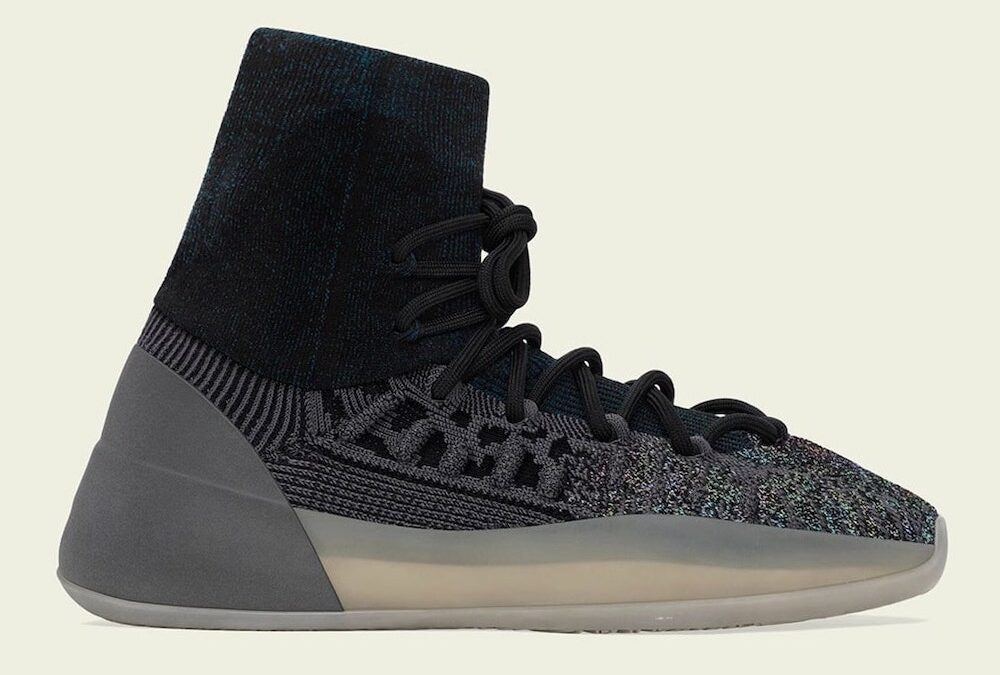 Kanye West and adidas Yeezy will be coming up with a brand new basketball silhouette named, the YZY BSKTBL KNIT 3D.

This offering of the Yeezy BSKTBL KNIT 3D pops up in a “Slate Blue” colorway. Just like its previous releases, the main elements stay the same with a semi-translucent midsole showing the BOOST cushioning. The changes can be seen in the upper of the shoe, where it comes with a breathable Primeknit build with extended collars for a sock-like feel with elastic composition.

The adidas Yeezy BSKTBL KNIT “3D Slate Blue” will be releasing on December 18th at select retailers and the adidas webstore. The retail price tag is set at $300 USD.