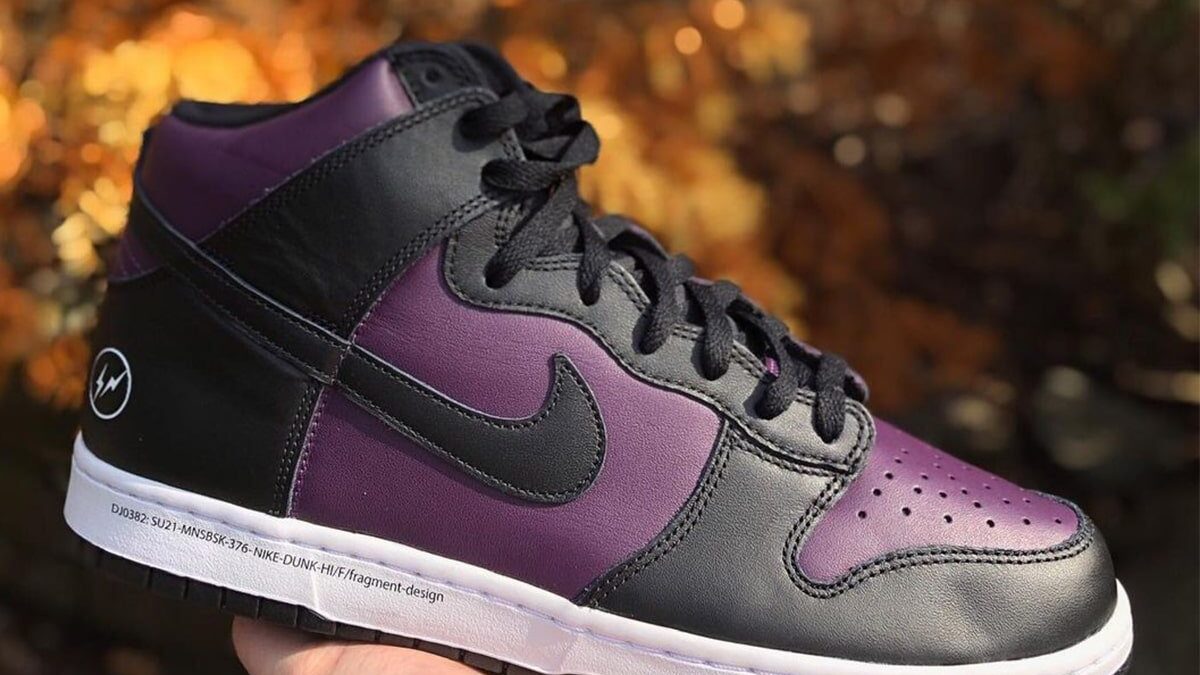 With Fragment Design’s Fujiwara Hiroshi hitting the ‘gram with a brand new flex -it seems, the Dunk’s not done on collaborations. Hinted by the Japanese design legend on his social media, the impending Fragment x Nike Dunk High collaboration didn’t give away on color as Fujiwara intentionally posted in black and white earlier.

Sneaker sleuths PY_Rates have just released some more information on the upcoming Fragment x Nike Dunk High collaboration, citing three pairs for release; a reissue of 2010’s Fragment x Nike Dunk High “City Pack”. The mismatched pairs are not likely to arrive, instead, they are tipped to be blocked identically across both feet. All three are expected to drop in both Adult and Pre-School sizes.

The Fragment x Nike Dunk High “Beijing” has been confirmed to release on June 5th on official Nike website priced at $150 USD.