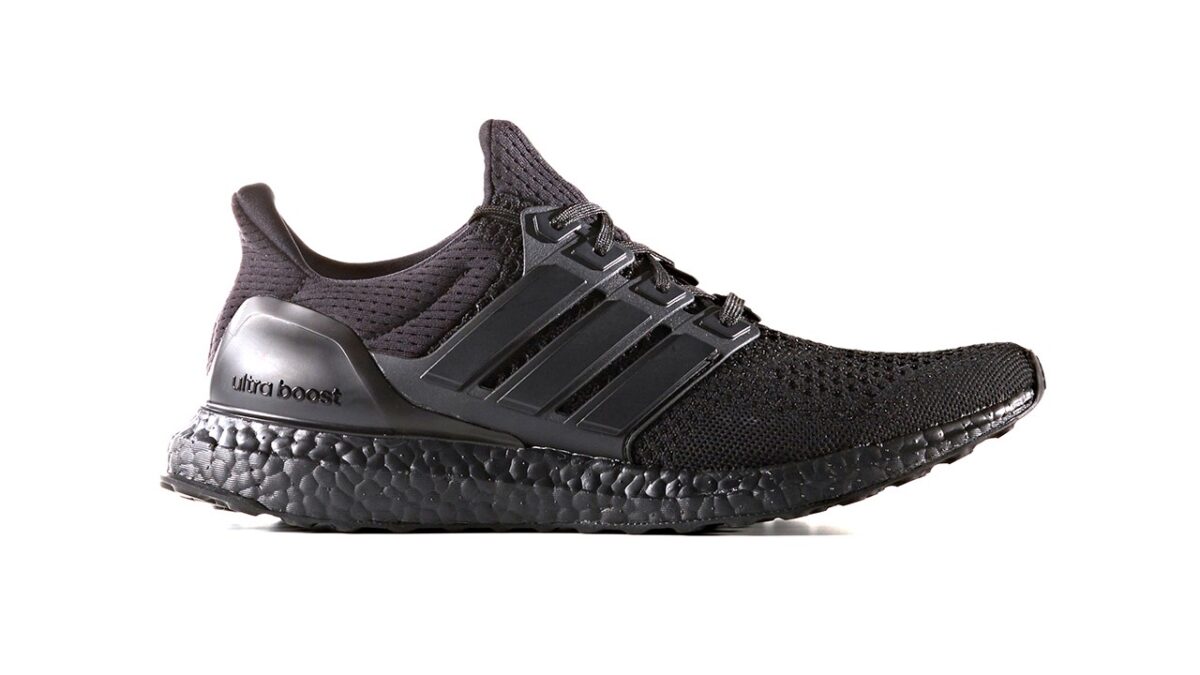 Earlier this year the adidas‘ UltraBOOST 1.0 made a huge comeback when the German sportswear giant re-released the Kanye West co-signed “Triple White” pair, and now it has announced that the “Core Black” version is set to return.

Adidas has made sure that everything is in the original order and so the pair features the OG Primeknit weave, three stripes and an entire cage unit that transforms into a heel cup served in flat black, as well as classic branding on the tongue.Continental’s signature material with its own Stretchweb construction, which gives the outsole more than just traction — it can adapt to the ground for stability and is very elastic . The silhouette features branding on the rounded heel cup, Continental outsoles in black to match the blacked-out BOOST unit, and Torsion in the midfoot for support. Thanks to their celebrity endorsements the sneakerheads have see the trends of 2015 and 2016 where the UltraBOOST and many other running shoes have coped in all kinds of conditions if you push it.

Be sure to secure your pair via the adidas website when they drop on September 2 for $180 USD.