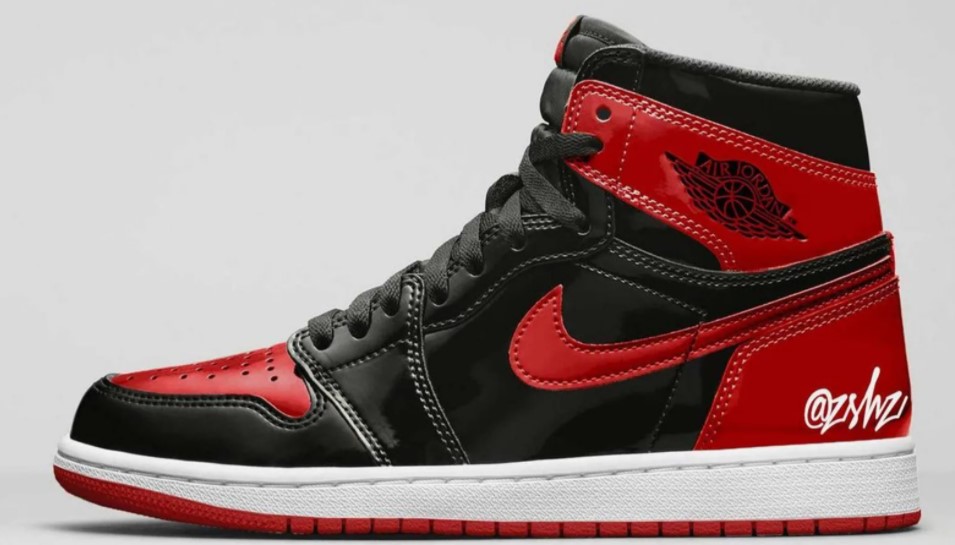 Numerous discrepancies of the Air Jordan 1 “Bred” have been released since its inception in 1985, a majority of which were loved. However, a lot of debate regarding its greatness takes place now and then on a variety of platforms. A few have also claimed the pair to be one of the greatest sneaker ever released.

As per the reports of ZSneakerheadz and DJ Folk, the pair will be making a comeback in 2020 sometime in October, this time in a patent leather upper throughout. Except for the change in material the remaining details are kept constant with the standard version. The pair will be available in more than just men’s sizing. The shared image is just a render so the final pair might have a few alterations.