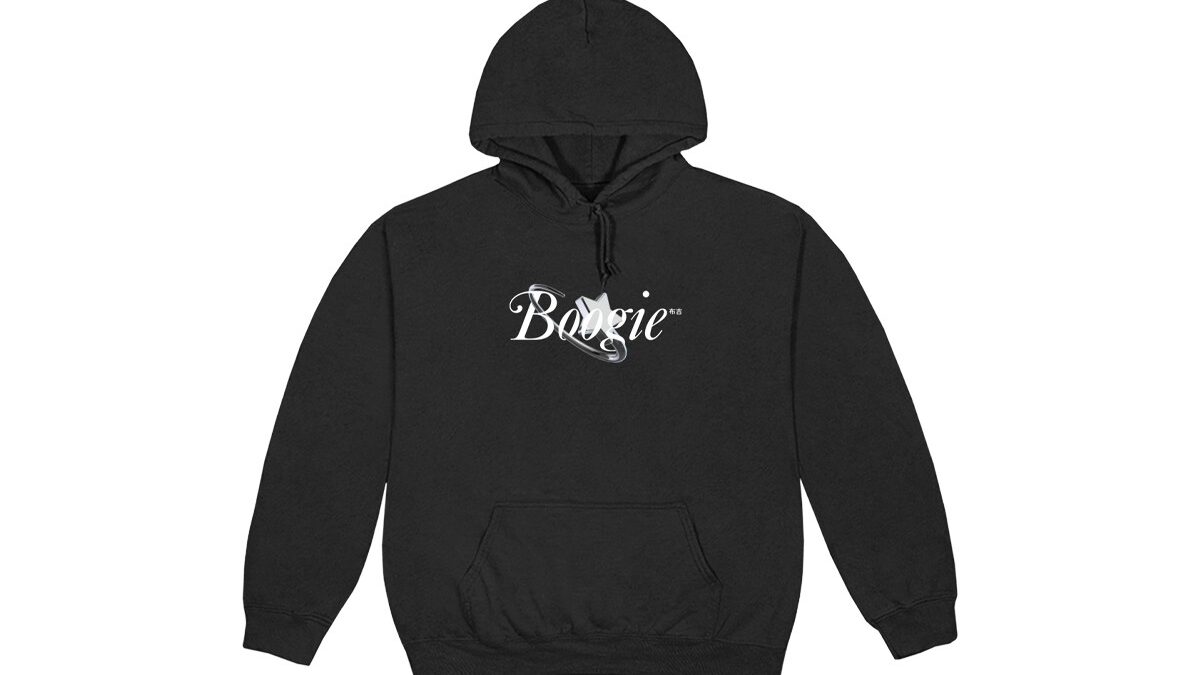 This drop coincides with the film and soundtrack release and honors the late rapper with a collection of tees, crewnecks, and hoodies inspired by vintage trading cards, sports memorabilia, and Brooklyn landmarks.

The collection ranges in price from $20 to $70 and is available on RealPopSmoke.

IMWIP: You are always a "WORK IN PROGESS"