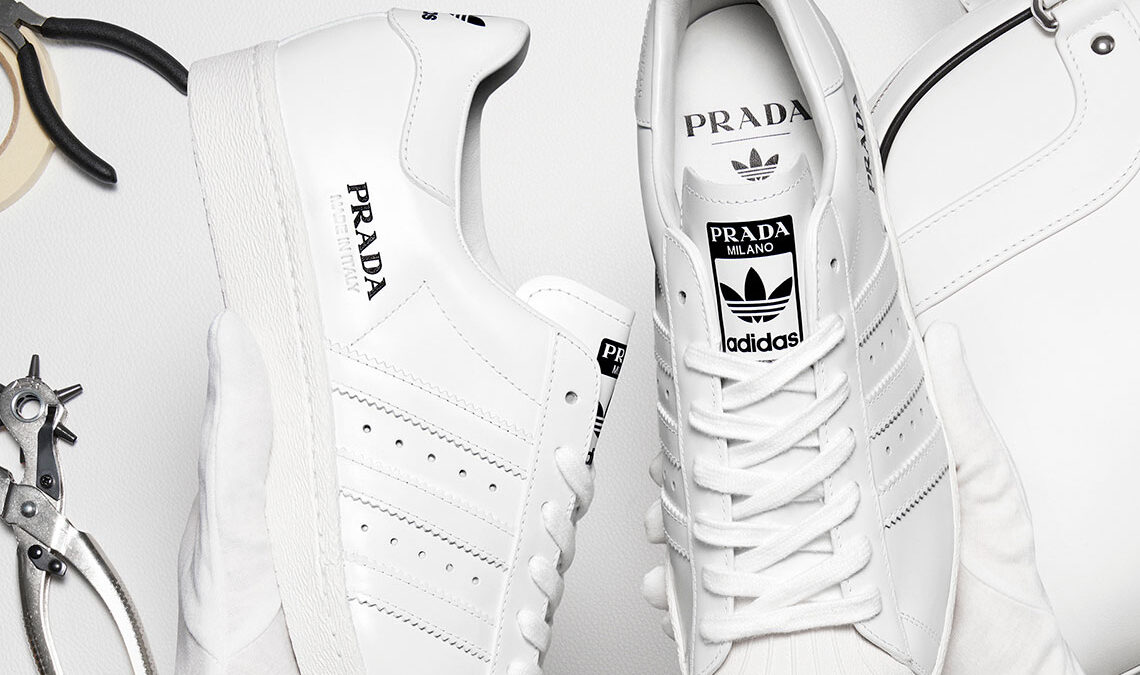 Two iconic brands of European origin collided in late 2019 for an astounding collaboration that might have set a new bar for future projects between the realms of luxury and sportswear.

That would be none other than the link between Italian fashion house Prada and German athletic brand adidas, a union that resulted in a limited-edition bundle that included each respective entity’s most recognizable products. As we reported earlier, Prada and adidas will revisit the collaboration in March, releasing three colorways of the Superstar in white/black, black, and silver.

Today, sneaker info leaker @py_rates further confirms our reports while noting a $450 MSRP – a high yet reasonably price-point for a finely crafted Superstar made entirely by hand in Italy.

While images of the shoes haven’t been revealed just yet, one can image a simple approach that accentuates the quality behind the goods. Stay tuned for further announcements from the brand as we approach the March release of the Prada adidas Superstar.