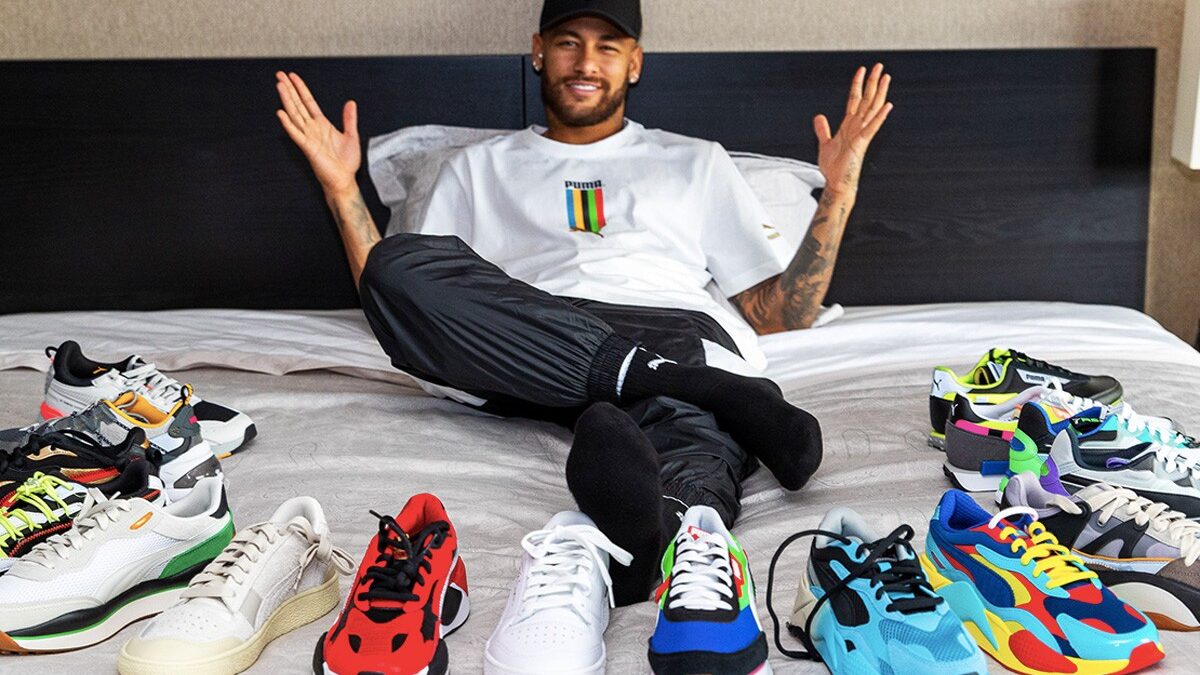 In a statement, PUMA explained that “as one of the most successful athletes of his generation, Neymar will wear PUMA’s legendary King football boot on the pitch. He will also be a brand ambassador off-pitch, wearing PUMA’s most important lifestyle, training, and sport-inspired footwear and apparel products.”

Neymar became the face of Nike Football as well as Jordan’s PSG collab. Now after the Nike deal has officially came to an end, we just got to wait to see what this latest Puma deal has to offer.