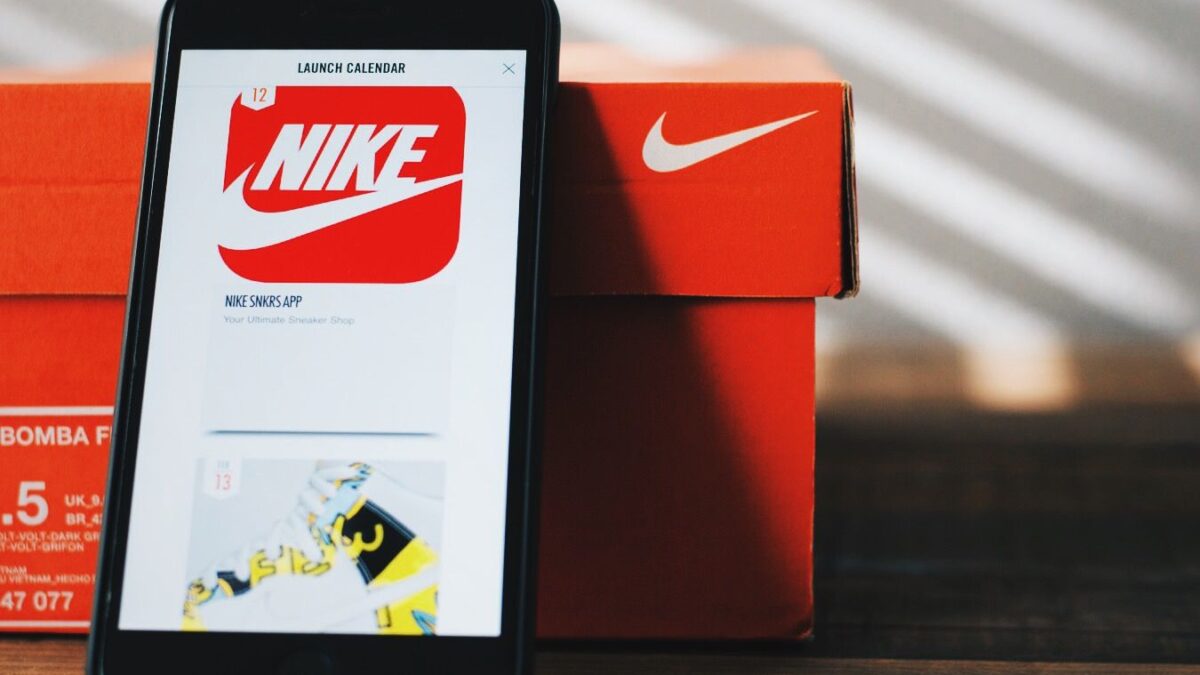 Sneaker lovers across India now have a new inside source for highly coveted Nike footwear with the launch of the Nike SNKRS app.
The Nike SNKRS app, launched by Nike, is a one-stop sneaker shop that grants mobile access to the most premium Nike sneakers. It offers the best catalog of men’s and women’s sneakers across Nike Sportswear, Nike SB, Nike Basketball, Nike Training, including popular franchises like Air Force 1, Air Max, Foamposite, and Jordan.

More than fifty years in the global marketplace and twenty years into operation in India, NIKE is one such sneaker trademark which has sustained and grown in the country.
The app is the place where Nike launches its limited and exclusive products. SNKRS offers a vast array of customization and personalization options.
Sneakerheads can create their own version of styles out of existing Nike designs on the app.

Earlier Indians only had Nike website to browse upon and explore Nike kicks online, for customization options.

For limited releases, Nike has a different release system than the “first come first serve” system most are used to. Nike releases hot or limited shoes on their SNKRS app and occasionally on the desktop.

A flow release is basically “first come first serve“. Most people are used to such releases from other sites.

Nike releases shoes under this kind very often, it generally launches under FLOW for surprise restocks.

LEO releases are the most common types of releases. LEO is similar to FLOW but contains a raffle aspect to it.

This is a queued launch. The bot enters you in a queue and reports in a few minutes if your checkout gets successful. The way a LEO drop works is you enter your accounts to purchase the shoe. The number of entries picked depends on stock for the size you chose.

With a LEO release, Nike starts picking winners at:02 which is why it’s best to get all of your accounts entered within the first 2 minutes of the draw.

This release is for the more limited releases. This is probably a draw as results are announced after an hour.

With a DAN release Nike gives people 10-30 minutes to enter their accounts.

Like a raffle, Nike picks entries to win the shoe and go through with checkout. Nike SNKRS also features coming soon kicks where customers can seek future launches of NIKE and get the vibes of new sneakers dropping in the market in the near future.

For India, Nike has referenced the app with better shipping features. Generally, the Nike products ordered online are shipped from Singapore but for Indians, it’s treated as an Indian purchase and we do not need to pay overseas shipping charges.

How cool is that!

For further updates and blogs like these keep yourself updated with streetsense.