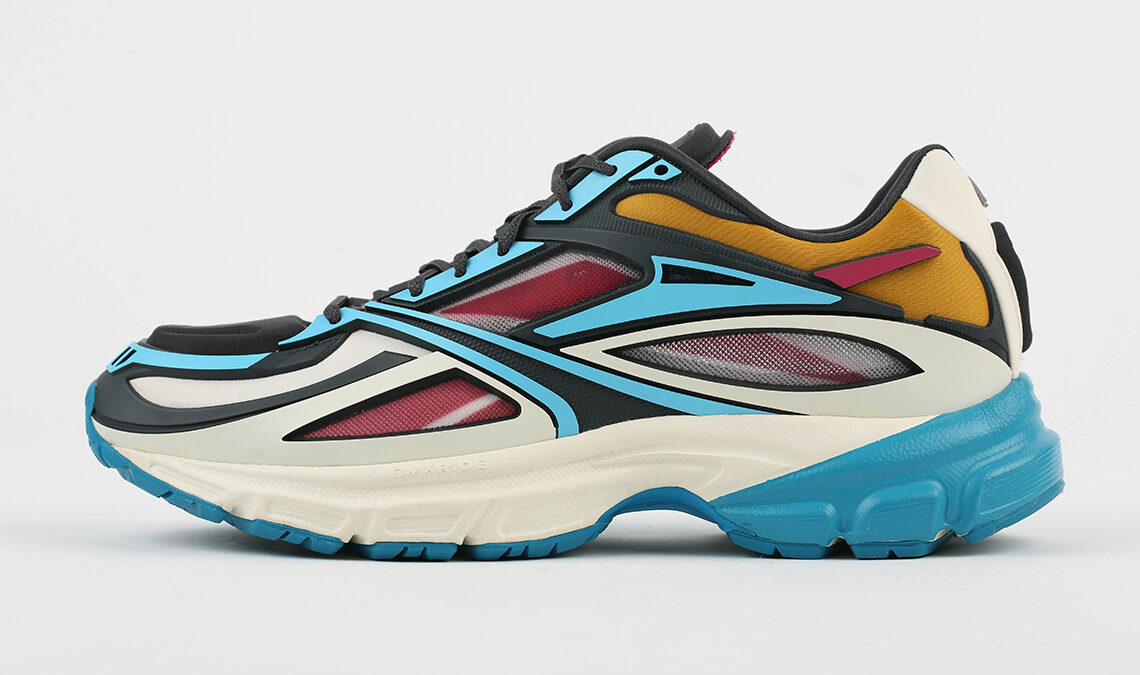 Reebok‘s Premier Running” collection are coming back due to the collaboration with the Kanghyuk.  Due to it’s very well-received reception — something a 1 minute sellout time is indicative of — the Premier Road Modern is poised to make a larger revival with four colorways.

Two of the four paints used in the middle entirely achromatic and heavily versatile. The rubber overlays to the mesh along the underlayer is near identical in both its finish and shade, South Korean label’s branding is left out from the heel counter. Triple White is readied to arrive, dressing all the same accents with much clearer distinction opposite to it. The laces have a stripe pattern and their is a grace see through veils which adds better contrast along the middling panels .

The other two sneakers have a louder colorway . A Marathon Red and Marathon Blue deliver a blocking similar to one another, though their usage of the same tones differs dramatically. The toe box are in cool tones, with cream along the heel counter and subtler inclusions of both a saturated green and a loud yellow. The other has aqua half way through the silhouette then adds darker hits of black across the entire upper with bits and pieces of burgundy, mustard yellow, and cream scattered about the various synthetics.

The release date of these pairs is not confirmed yet.

The Air Jordan 1 Mid Mixes A Classic “Shadow” With Pink